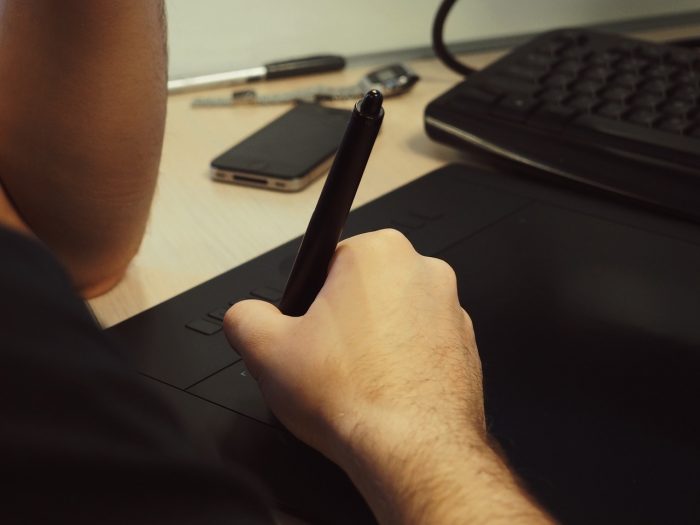 Sub-editors hold a position of substantial power, as they are the ‘final frontier’ before news reaches the reader, write Astrid Vandendaele, of Ghent University. Together with layout designers they represent the heart of production at a newspaper.

The focus of this study is on the production values the author formulated. The study aims to find out in which ways these values should be modified by ‘member checking’ their validity with sub-editors as well as layout designers. The article is based on three semi-structured interviews with sub-editors employed by a Belgian newspaper.

The results show that the layout designers have a huge impact on this specific newspaper. They often are very aware of the content and flow of the entire newspaper, sometimes even more so than the sub-editors. The study concludes that both, sub-editors and layout designers remain valuable players in the newsroom.

The article “Designing the news: A practitioner perspective on the production values in newspaper sub-editing” was published by Journalism and it is available here (abstract public).