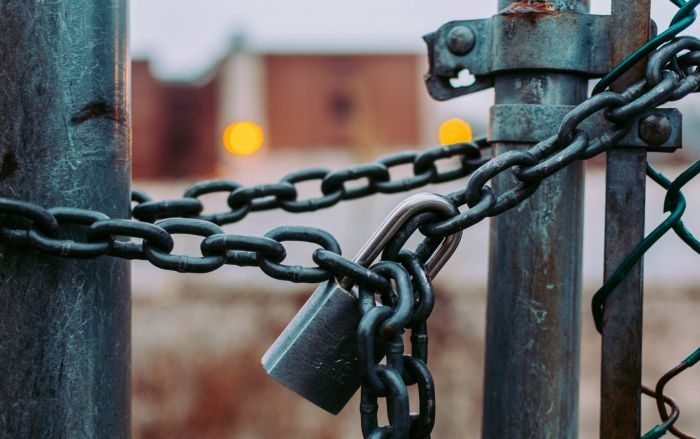 Korean journalists were frequently exposed to potentially traumatic events in their work, according to a new study. Mina Lee, Eun Hye Ha and Jung Kun Pae, all of Sookmyung Women’s University, studied for the first time in Korea, how journalists have experienced posttraumatic stress disorder (PTSD) symptoms.

The authors did a survey for 367 Korean journalists, of whom 270 had covered the 2014 Sewol ferry accident, a national catastrophe. The survey measured for example the exposure to traumatic events, coping strategies and social support.

According to the results, Korean journalists were frequently exposed to potentially traumatic events and had suffered severely from PTSD symptoms. The extent of traumatic event exposure, the length of career, the use of dysfunctional coping strategy, a lack of social support, and negative beliefs were identified as significantly related risk factors for experiencing PTSD. Also occupational perspectives, such as objectivistic views and a macho attitude of a journalist were correlated with high scores of PTSD symptoms.

Measures to reduce the rate PTSD symptoms, such as support from the workplace and training, should be implemented at media companies, the authors write.

The article “The exposure to traumatic events and symptoms of posttraumatic stress disorder among Korean journalists” was published in Journalism and is available online (free abstract).