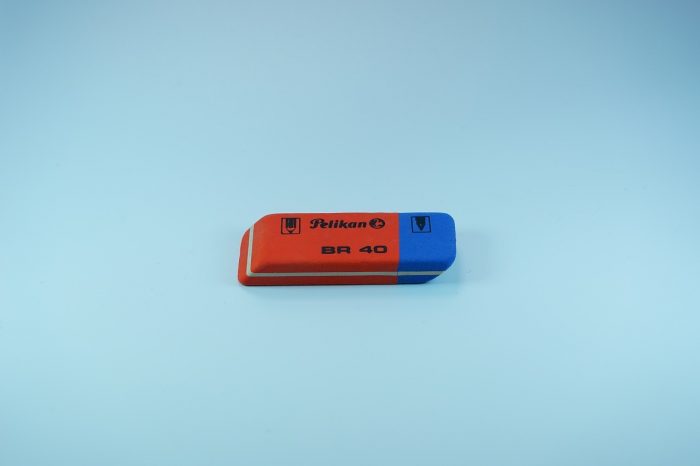 Kenya’s largest newspaper, the Daily Nation, self-censored its 2013 election coverage in order to uphold peace and order, Jacinta Maweu, of University of Nairobi, writes. Maweu analysed the paper’s output from one month before and one month after the elections, and interviewed 20 civil society actors.

The prior elections, in 2007, resulted in a spate of violence lasting into the next year. Over a thousand Kenyans were killed, and the media was blamed for stoking the unrest. Thus, extensive efforts were made to avoid the repeating the disaster in 2013. Notably, this included “peace trainings” for journalists.

The Daily Nation‘s 2013 election coverage was, according to Maweu’s analysis, “timid” and uncharacteristic of Kenyan media. This included refraining from reporting poll results, criticizing issues with the voter registry, or mentioning sporadic bouts of election-related violence. The suppression seemed to work, as overall the elections were carried out with much less turmoil than in 2007.

The self-censorship, however, did not go unnoticed. The civil society actors, interviewed by the author, were disappointed with the lack of critical reporting. By avoiding contentious issues Daily Nation submitted to disseminating “peace propaganda” at the expense of democracy, Maweu concludes.

The article “‘Peace propaganda?'” was published by the journal Communication. It is available online on the publisher’s website (abstract free).