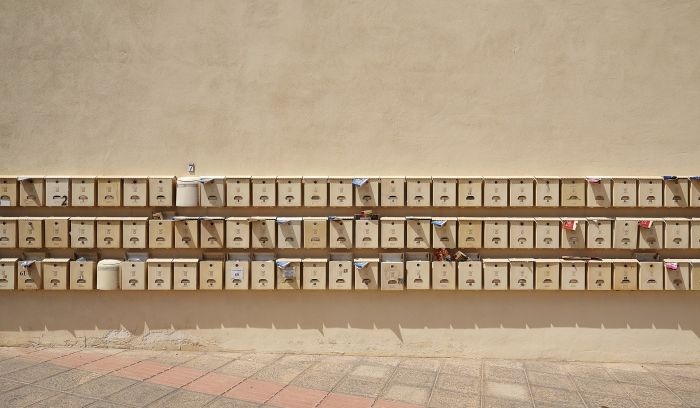 The relationship between online commenters and journalists has been a tricky one. News organizations are struggling with how to allow for audience autonomy while still holding on to power and journalistic authority.

J. David Wolfgang of Colorado State University researched how journalists attempt to frame commenting and its role alongside journalism. He did 1) a textual analysis of how news organizations explained the rules and practices of commenting, followed by 2) an ethnography of one US Midwest newsroom and their commenting practices and policies.

Based on the analysis, journalists take three philosophical approaches to online comments. These are:

The combative guardian type eschews from audience interaction, while the willing collaborator type welcomes audience participations. The reluctant ally represents a pragmatic response somewhere in between the two. This type of journalists recognize the need for ideal norms that define professional expectations, but are also aware of the realities of the newsroom and try to negotiate this dissonance. Most journalists at the organization studied held this kind of philosophy.

Individual perspectives influence broader views about the role of commenting, the study found. The news organization’s concerns focused on how to establish and enforce commenter expectations. Instead of this, journalists could focus on facilitating quality social behaviour, Wolfgang concludes.

The article “Taming the ‘trolls’” was published in the journal Journalism and is available on the publisher’s website (abstract free).