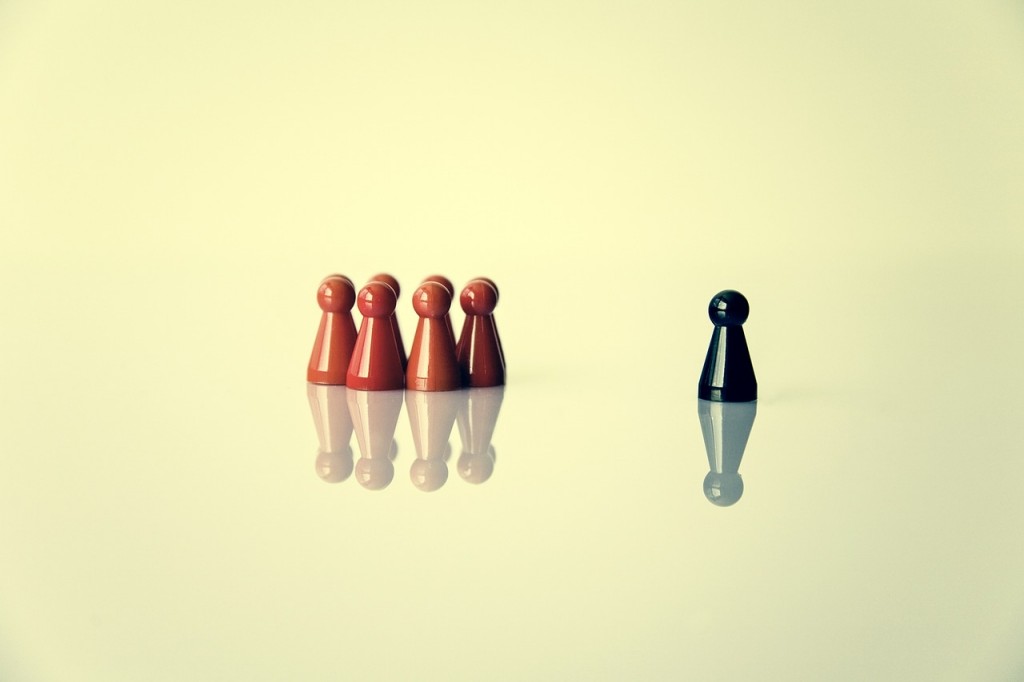 Journalists are renegotiating their relationship with the audience, writes Jaana Hujanen, of University of Helsinki. The author interviewed 26 Finnish journalists, editors, and other newsroom employees between 2010 and 2015.

According to Hujanen, the discourse of “professional news production” was most prominent in the earlier interviews. It reflects the traditional outlook of exclusive professionalism, in which the interviewees reject audience participation as producing something of only dubious quality.

In contrast, the discourse of “interactive news ‘produsing'” begun to emerge in 2013 and onward. It displays the journalists accepting of audience participation in the role of “helpers” or “community local reporters”, as they were described. In this discourse professional journalists are positioned among the audience than above it, Hujanen writes.

The article Participation and the Blurring Values of Journalism was published by the journal Journalism Studies. It is available online (abstract free).