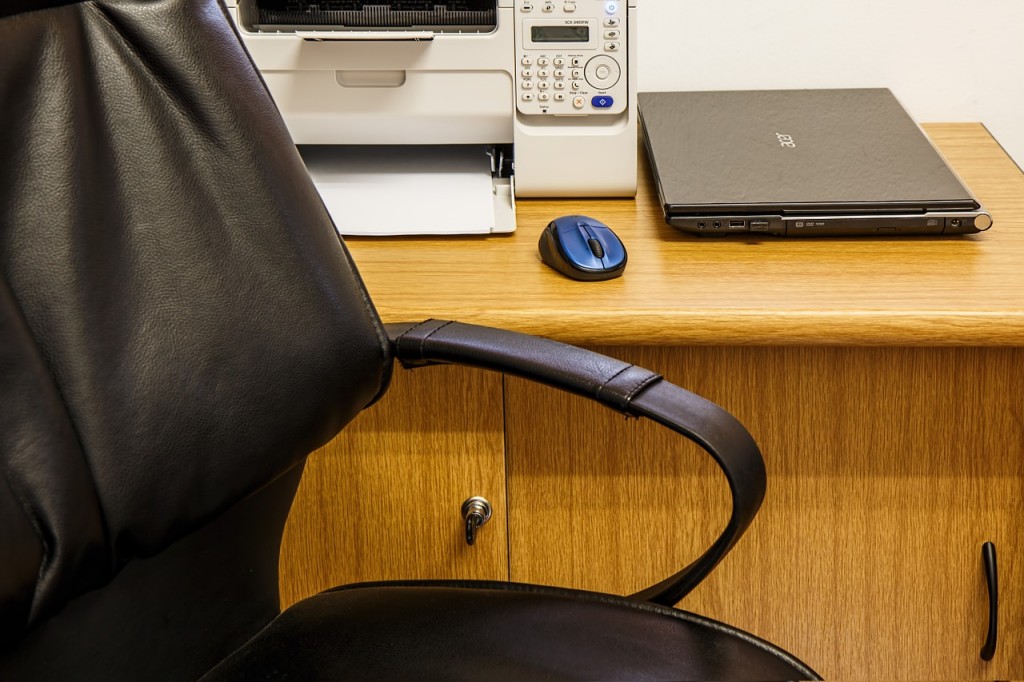 The change in newsmaking technology reflects in the role of the reporter, writes Johan Jarlbrink, of Umeå University. He studied historical representations of newswork in Swedish newspapers, starting from late 19th century. According to his findings, newswork has recently been returning to its original, sedentary form.

Early newspapermen spent most of their time at the office, reading letters, statements, official documents and other newspapers. Jarlbrink borrows the metaphor of an “observatory” to describe this style of reporting. This changed for a while in early 20th century, when journalists’ personal witness was valued over that of outsider accounts.

With the advent of affordable and portable photography and audio recording, this style of experiential journalism started to wane. Today, journalists are again desk-bound, working mainly with outside material. The metaphor has been updated to “air traffic control tower”, but the sentiment of outside observation has not changed, Jarlbrink notes. The sedentary modus operandi remains problematic just as it was a century earlier: not all people have equal access to journalists.

Jarlbrink’s study was published as an online-first article of the journal Media History. It can be accessed here (abstract public).