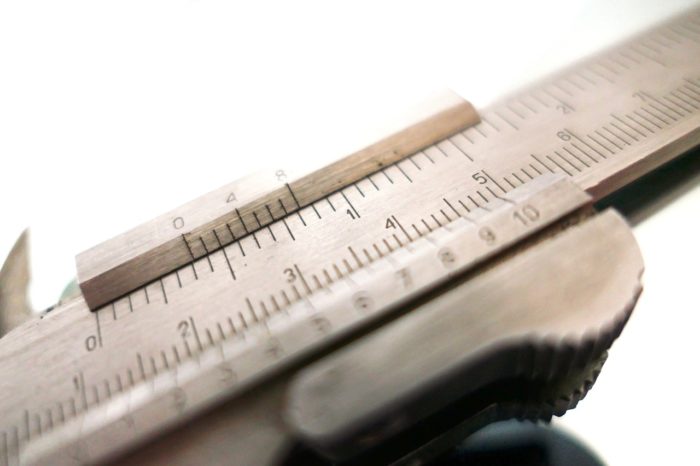 Aside from the journalists’ metric preference, the authors wanted to investigate how and why journalists’ opinions on the metrics differ. The survey asked journalists of their personal details, their employer’s qualities, and their thoughts on what is important in journalism.

The same two metrics were deemed most useful for both citizen and consumer orientations: page views and social sharing, both within a small margin. The other two metrics, time on page and new/returning visitors, were seen noticeably less useful – even though the latter two have been suggested by many to be superior, the authors note.

The article “Role Orientations and Audience Metrics in Newsrooms” was published by the journal Digital Journalism. It is available online on the publisher’s website (abstract free).