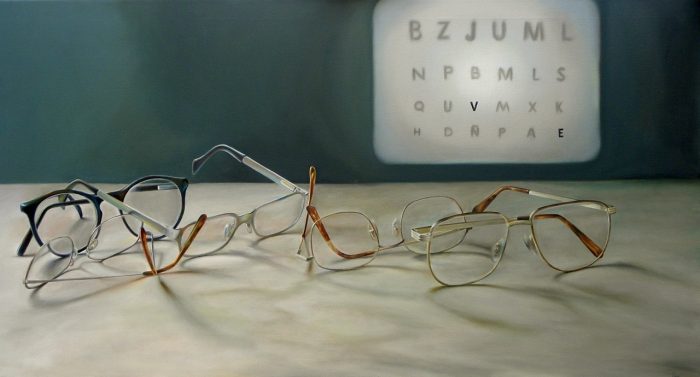 The way journalists perceive global poverty has “little predictive power” over how their stories frame poverty, write Mirjam Vossen and Baldwin van Gorp, both of University of Leuven, with Lau Schulpen, of Radboud University.

The authors surveyed 54 Dutch journalists who regularly write about poverty – a sample which covers most of Netherlands’ poverty-focused journalists. The surveyed journalists’ poverty-related news stories were also analysed. Finally, the journalists’ “cognitive frames” and the “media frames” present in their articles were compared.

Statistical analysis indicates that journalists’ cognitive frames’ power to predict their stories’ frames is “weak”. Furthermore, responses to the survey’s open ended questions suggest the stories are mainly shaped by traditional news values and the information available to the journalists.

The article “Thinking and Writing About Global Poverty” was published by the journal Journalism Studies. It is available online from the publisher’s website (abstract free), and from ResearchGate.net (open access).