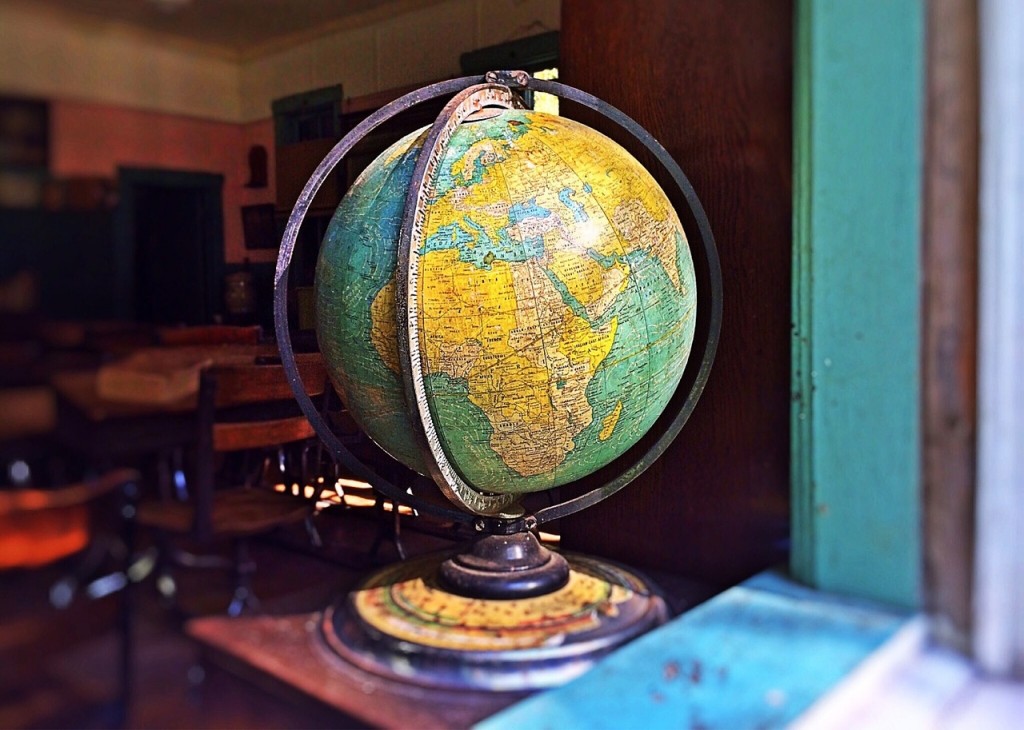 The article Cosmopolitan Journalists? was published by the journal Journalism Studies. It is available online (abstract free).