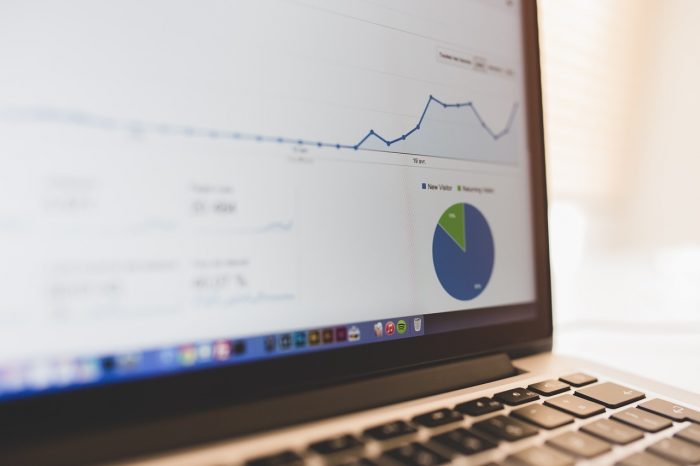 The researchers approached both audience metrics and feedback as “heteronomous influence”, citing the works of Pierre Bourdieu. In contrast to earlier studies, the journalists had incorporated the use of metrics as part of their self-imposed professional routine, for example adapting story length and format according to data on readers.

Reader comments, on the other hand, were still seen as undue external pressure – something the journalists preferred to ignore.

The article “The People Have Spoken (The Bastards?)” was published by the journal Journalism Practice. It is available online on the publisher’s website (abstract free).