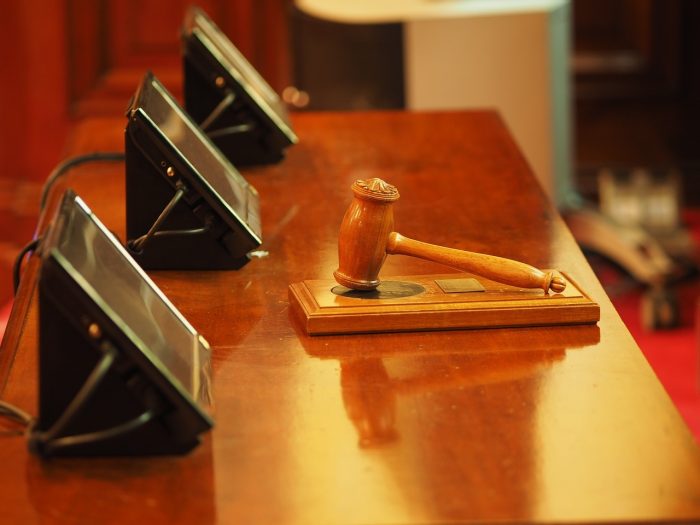 Prior to 2011, three court cases were often cited in defense of journalistic privilege. These cases formed a loose international framework within which journalists’ right to not disclose sources or information was interpreted. This tradition, however, left many things up to the discretion of national courts, Carter notes.

In 2011, the United Nations Human Rights Committee gave out a document entitled General Comment 34. This 13-page document explicitly stated that journalistic privilege is part of freedom of expression, one of fundamental human rights.

The Committee’s interpretation now compels all 168 signatories of the International Covenant on Civil and Political Rights (ICCPR). In effect, national courts have no longer leeway of interpretation: journalistic privilege must be upheld in all but exceptional situations. Further, states also must take “affirmative steps” in order to protect this privilege – not just refrain from violating it.

While the situation has improved greatly, some legal issues still persist and should be solved in the future, Carter writes. For example, the definition of who is entitled to journalistic privilege is still up to debate, the author notes.

The article “Journalistic Privilege Under Article 19 of ICCPR” was published by the journal Communication Law and Policy. It is available online on the publisher’s website (abstract free).