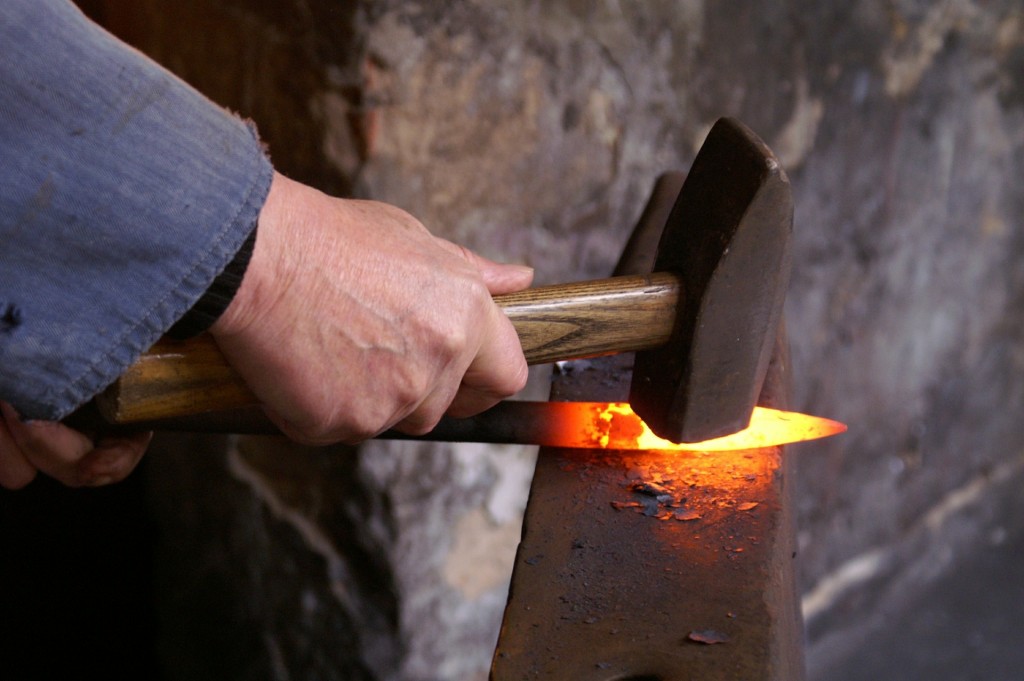 According to Olausson, the tweets contain several different identity discourses, some of which are challenging the hegemonic journalistic watchdog-identity. For example, the practice of snapping casual ‘selfies’ with politicians is a step away from the detached and adversarial attitude often associated with journalist-interviewee relations.

On the other hand, some of Svensson’s tweets reinforce the traditional journalistic identity. For example, the audience is asked over what topics a to-be interviewee should be interrogated about – the journalist thus taking on the role of servant to the people.

The article The reinvented journalist was published by the journal Digital Journalism. It is available online (abstract free).