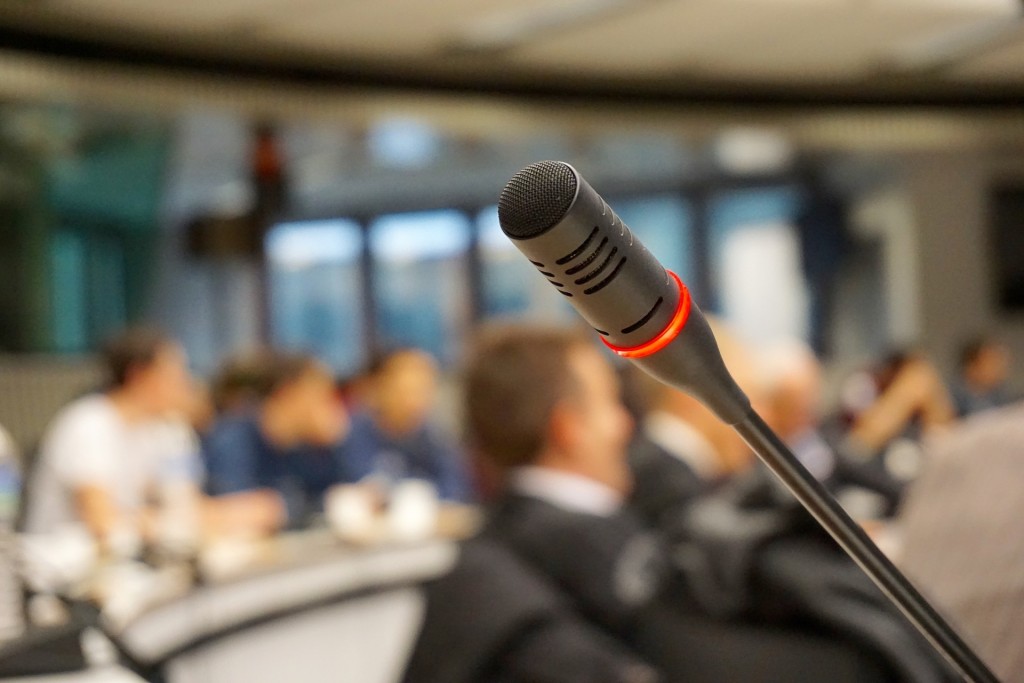 Hartley found that there are scientists with poor communication skills, but who in Bourdieu’s terms hold the most cultural capital in their field. They look down upon a minority of scientists who are both willing and capable of communicating their work to the larger public. Similarly, there are scientifically capable journalists who are often shunned by their coworkers, as their output is considered journalistically inferior.

According to the author, the groups of professionals poor in cultural capital are favoured by the group dominant in the other group. Mainstream journalists prefer the ably communicating scientists, and “boring” science journalists turn to the publicity-avoidant masters of the scientific community.

The article When Homo Academicus meets Homo Journalisticus was published as an online first article of the journal Journalism. It is available online (abstract free).