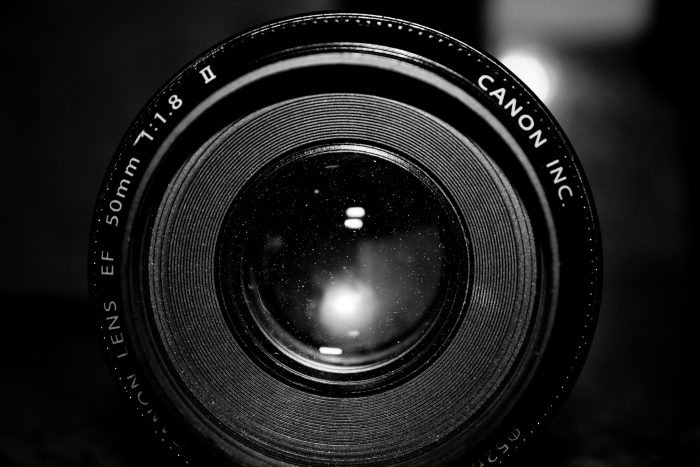 When asked about their work, journalists often paint an idealistic picture of the norms they uphold. When investigated more closely, these representations rarely hold true, Abit Hoxha and Thomas Hanitzsch, both of Ludwig Maximilian University of Munich, write. They report on an international research project spanning 11 countries.

A total of 215 journalists, who are specialized in conflict reporting, were interviewed. Some were based in Africa, some in Middle East, and some in Europe. Each interview was built around reconstructing particular stories the reporters had produced.

The journalists’ initial accounts of their stories were often idealized, the authors noticed. For example, journalists would claim they had independently decided to investigate a story, but later admit they had been tipped off, or just heard of the topic on the news. Similarly, journalists will often claim to have constructed their stories to reflect an objective reality, while closer examination shows they had early on chosen a particular framing.

“This is not to say that journalists are manipulating the facts”, Hoxha and Hanitzsch conclude. Instead, the findings illustrate the constraints within which conflict reporters must work in: complex situations are impossible to investigate and present in full, and few newsrooms have the resources to go seek truly original stories and viewpoints.

The article “How conflict news comes into being” was published by the journal Media, War & Conflict. It is available online on the publisher’s website (abstract free).

Picture: Oh Yes, There WILL Be A Refund by Christina VanMeter, licence CC BY-NC 2.0.