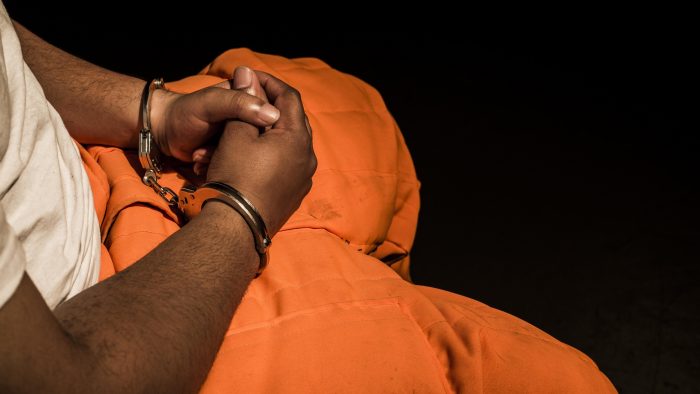 The way most US newspapers covered the aftermath of the killing of a Black man by a White police officer worked to hide systemic racism, Nicole Maurantonio, of University of Richmond, writes. The author analysed 191 news stories published after the death of Walter Scott in South Carolina, US, in 2015.

Scott, a Black motorist, was pulled over by a White police officer Michael Slager, who lethally shot Scott in the back after he had attempted to escape the scene on foot. Slager’s actions were caught on video, and they were swiftly denounced by the local police chief Eddie Driggers and mayor Keith Summey.

Maurantonio’s research focuses specifically on the way mayor Summey and chief Driggers were depicted by journalists. According to the author, the narrative around the two figures relies on the so-called “white savior” trope, more commonly observed in film. “White saviors” are saintly figures, who are able to “transcend” race – to reject the racist views of their peers and calmly talk down the emotionally shaken Blacks.

The coverage of Scott’s killing mostly followed the “white savior” script, Maurantonio writes. Summey and Driggers were depicted as models of “post-racial” virtue, casually mingling with the local Black community and tearfully rejecting the individual “bad decisions” of officer Slager. This approach creates a false sense of exceptional circumstance: as if police brutality towards Blacks was not an institutional problem, and rather single incidents caused by few bad police officers, Maurantonio argues.

The article “‘Reason to Hope?’ The White Savior Myth and Progress in ‘Post-Racial’ America” was published by the journal Journalism & Mass Communication Quarterly. It is available online (abstract free).