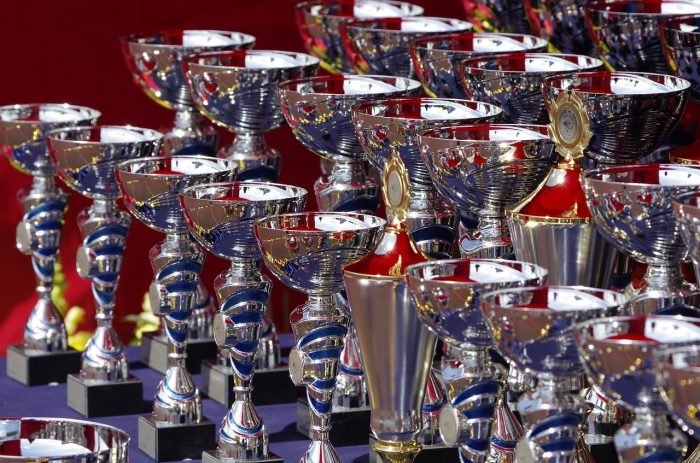 The founders, funders, judges, and scopes of American journalism awards are becoming more diverse, write Joy Jenkins and Yong Volz, both of University of Missouri. The authors analysed the development of US journalism awards, as catalogued in three editions (1969, 1998, and 2008) of the book Awards, Honors & Prizes.

The authors identified 213 different journalism awards, of which 142 were still included in the 2008 catalogue. The fastest growth in award numbers was in the 1940’s and 1950’s, although most of the awards introduced during this period did not last long. New awards were introduced at a moderate rate until the 1990’s, during and after which new awards became scarce (only six being introduced in early 2000’s).

Most of the awards were founded by journalists’ associations, but originally academics were their preferred judges. The overarching trend since early 1900’s has been the increasing use of peer judges – journalists, editors, and association members. Notably, no awards are judged by audience members, or “outsiders”, the authors remark.

The article “Players and Contestation Mechanisms in the Journalism Field” was published by the journal Journalism Studies. It is available online (abstract public).