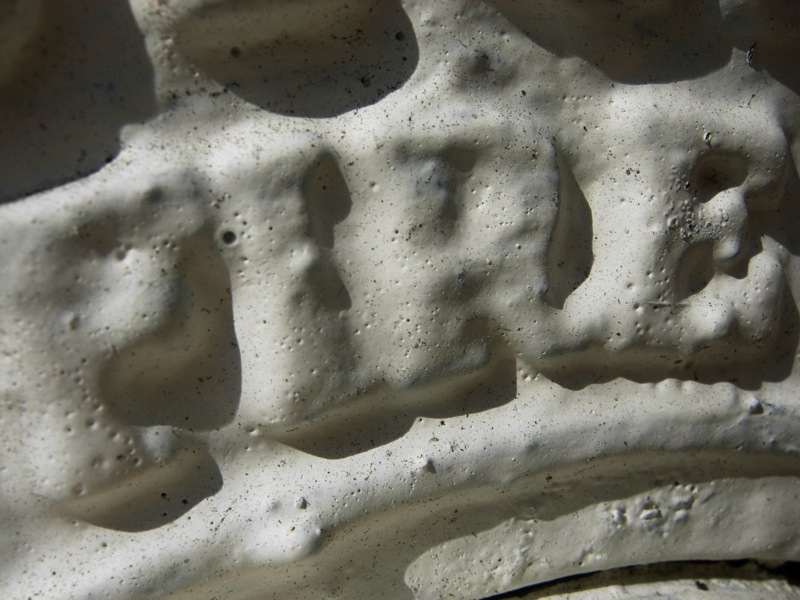 In their newly published article Merryn Sherwood, of La Trobe University and Penny O’Donnell, on University of Sydney study how job losses impact on journalists professional identity. The study is based on a survey of 225 Australian journalists who had been laid off between 2012 and 2014.

The most important finding was that majority of these journalists described their identity as weak or fading. Reason for this seems to be a change in occupation or employment conditions: moving from stable jobs in large media organisations to work more insecure jobs such as freelance.

The findings indicate that journalists perceived their professional identity to be linked to particular types of work and workplace.

The article “Once a Journalist, Always a Journalist? Industry restructure, job loss and professional identity” was published by Journalism Studies and it can be found here.