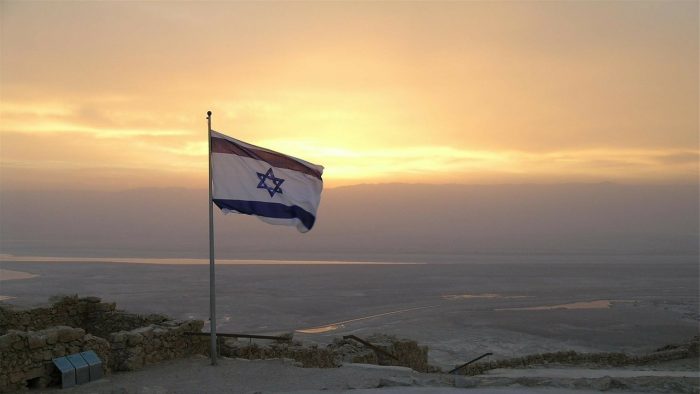 When reporting the 2014 Gaza War, Israeli newspapers’ narrative closely followed the official line presented by Israeli Defense Forces (IDF), Oren Livio and Shani Cohen-Yechezkely, both of University of Haifa, write. The authors analysed the war’s news coverage in three Israeli online newspapers: Ynet, Nrg, and Haaretz Online. The news coverage was then compared to the social media statements made by IDF Spokesperson’s Unit.

In some cases, IDF statements were copied word-by-word with no attribution. It was more common, however, to modify the statements but maintain the core message, Livio and Cohen-Yechezkely found. For example, the IDF systematically referred to “the terrorist organisation Hamas”, which the newspapers often streamlined to simply “Hamas” – while still framing Hamas fighters as terrorists.

The newspapers did also include statements made by Palestinian sources, including Hamas. Their statements were still qualified as less reliable, for example by describing them as “claims” or “accusations”. Sometimes Palestinian statements were included but immediately rebuked as untrue. In general, the news reports relied heavily on the IDF interpretation of the war’s events and causes.

Livio and Cohen-Yechezkely emphasize that the papers were not unquestioningly re-transmitting government propaganda: they did edit IDF statements and add Palestinian views to their reports. Still, different factors skewed the coverage into something that “may not be that much different” from government-controlled propaganda, the authors conclude.

The article “Copy, Edit, Paste” was published by the journal Journalism Studies. It is available online on the publisher’s website (abstract free).