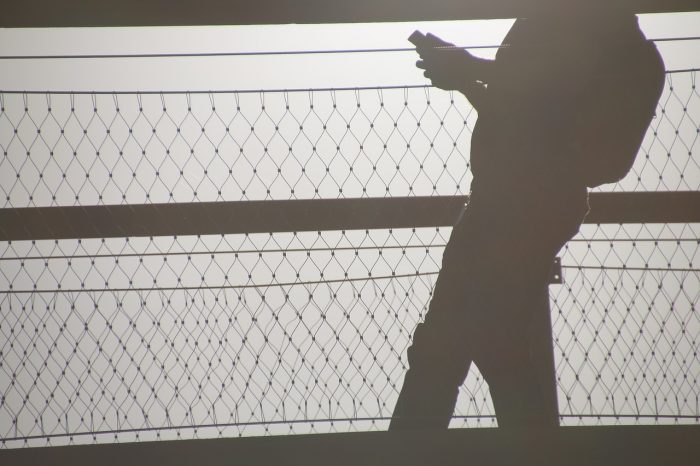 How did Israeli journalists’ Twitter messages about the 2014 Gaza war differ from their international colleagues’ messages, asked Ori Tenenboim, of University of Texas at Austin. Tenenboim analysed a random sample of 1 000 tweets, sent by 20 Israeli and 20 international journalists.

The article “Reporting War in 140 Characters” was published by the International Journal of Communication. It is freely available online on the publisher’s website (open access).