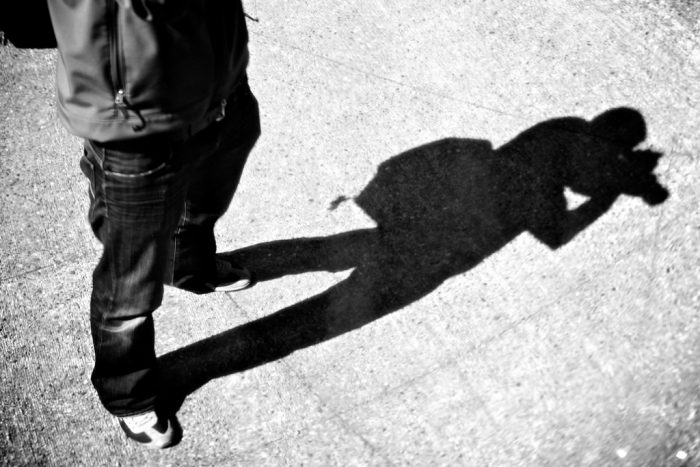 The famous Humans of New York (HONY) photography project can be taken as a form of citizen-driven, public service journalism, Jessica Roberts, of Boise State University, writes. Roberts analysed the captions to over 5 000 photographs published as part of the project between 2011 and 2014.

HONY is a projected of photographer Brandon Stanton. Its output consists of Stanton’s portraits of people from New York and elsewhere, accompanied by short captions, and most notably published through Facebook. The project is funded by grants and sales of photo books.

Roberts’s analysis compares Stanton’s work to a definition of “responsible journalism” by the so-called Hutchins Commission. According to it, journalism should provide readers with “a representative picture of the constituents of society”. According to Roberts this is exactly what HONY does, even if the stream of photographs is not a conventional form of journalism.

While Stanton’s photography has remained fairly constant, the focus of his captions shifted noticeably over the years, Roberts writes. In the beginning most texts were about Stanton’s own experiences as a photographer, but they became increasingly subject-focused over time. Since 2015, the captions have been consistently nothing but direct quotes from the portraits’ subjects. This, too, reflects Stanton’s increasingly journalistic approach, the author argues.

HONY’s overall ability and apparent aim of representing the usually faceless masses makes it de facto public service journalism. Furthermore, Stanton “demonstrates a sense of obligation to use the platform of his social media feed to serve the public”, Roberts writes.

The article “From the street to public service” was published by the journal Journalism. It is available online (abstract free).