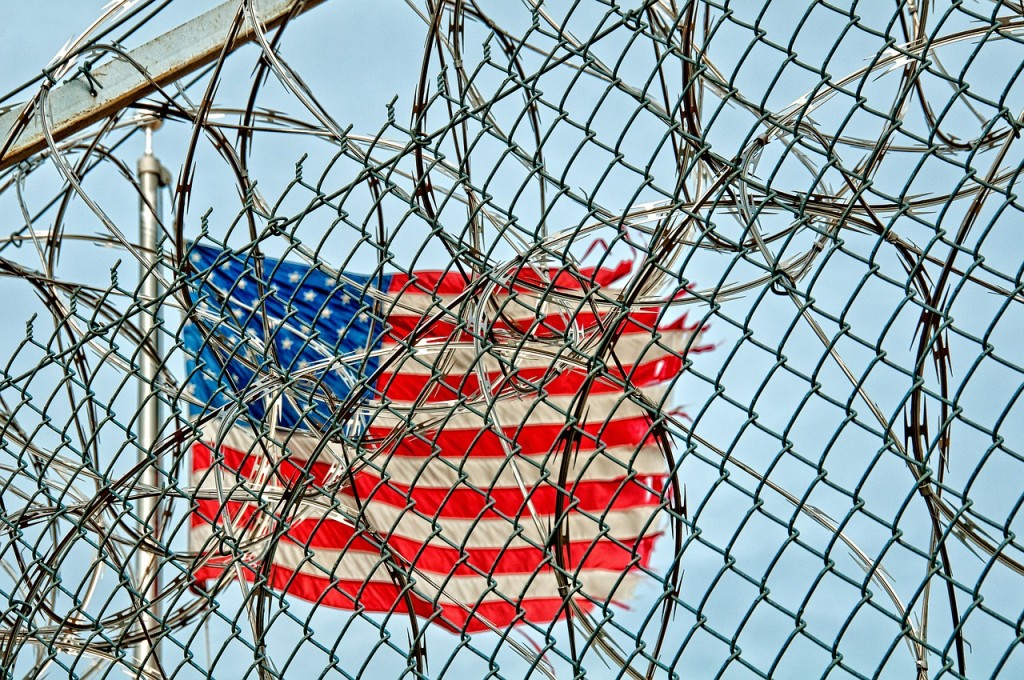 The journal American Behavioral Scientist has published a collection of online-first articles dealing with irregular immigration and media. The collection features five original articles, each with a comparative take on the subject. The researched countries are France, Norway and the United States. Following are short summaries of the articles.

Tine Ustad Figenschou, of University of Oslo, and Kjersti Thorbjørnsrud, of Institute for Social Research, researched roughly 900 news pieces from nine different newspapers, three from each country. Their aim was to study the proportion of human interest frames in news on irregular immigration.

Toril Aalberg, of Norwegian University of Science and Technology, and Audun Beyer, of University of Oslo, studied whether or not audiences prefer the way media writes of unauthorized immigrants. They conducted a comparative content analysis on a total 1 355 news pieces from the three countries, and followed it up with an audience survey on approximately 3 100 respondents.

Rodney Benson and Tim Wood, both of New York University, studied the use of quotations in news about irregular immigration. They collected a sample of roughly 1 500 news pieces from 15 news outlets, five from each country. Their aim was to compare the use of quotes across national borders, but also across different types of media.

“Elite sources”, such as high ranking politicians and officials are quoted most often all around, the authors found. This tendency was most visible in what the authors call “elite newspapers”. Quoting the “man of the street” was also relatively common, especially in Norway where these laypersons made up almost one-fourth of all quoted sources. The authors also noticed, that the vast majority of quotes dealt with problems of unauthorized immigration, not causes or solutions to them.

Figenschou, now together with Anna Grøndahl Larsen, also of University of Oslo, studied the ways different actors try to guide the news medias framing of immigration issues. The research is based on ethnographic observations of both immigration officials and immigration related advocacy groups. The authors also conducted 16 additional interviews.

The findings confirm that immigration officials are better resourced to influence news media. Some members of non-governmental organizations have knowledge of how to interact with media, but with a lack of organizational integrity, this skill is subject to leak out if key personnel leaves the NGO. There are also some similarities: both officials and NGOs are frustrated with media’s emphasis on individual stories instead of broader issues, and both have had to change their message along with the changing of political climate.

Beyer, together with Jörg Matthes, of University of Vienna, studied public perceptions of the coverage of immigration issues. The authors conducted surveys in all three countries, with a little over 1 000 respondents from each. According to the study, immigration, and irregular immigration in particular, was considered to be an important topic in each country.

Other findings show, that the audience in all three countries supports stricter immigration regulation, with Americans slightly even more so. The media was seen as biased in each country, but in some aspects French and American audiences were more polarized than Norwegians. In each country, the audience thought that negative aspects of immigration were not covered enough, and positive aspects were overrepresented by the media, the authors note.