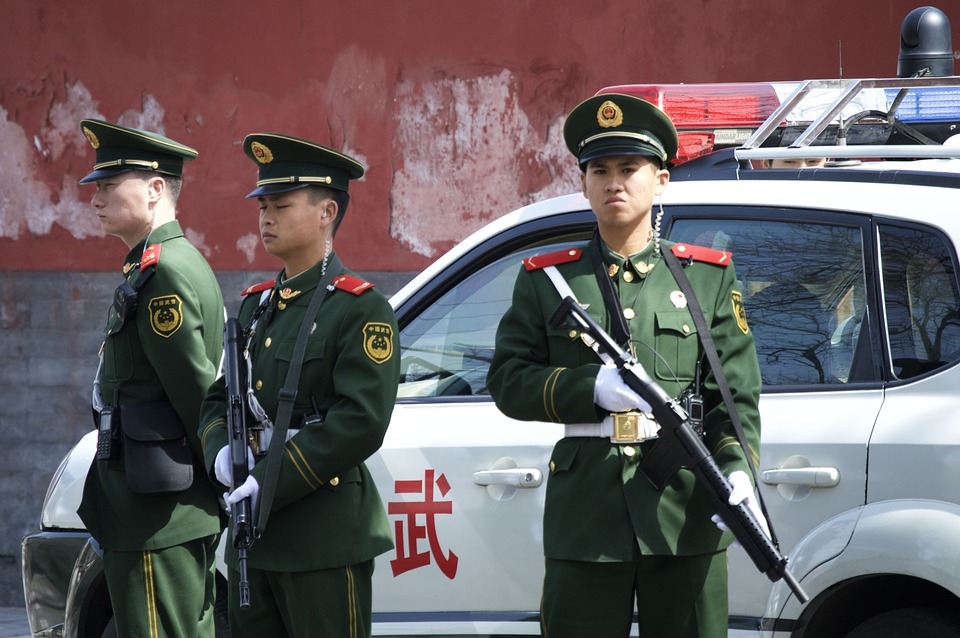 The journal International Communication Gazette has released its newest issue, which is a special on the relationship between China and the European Union, titled Mass Communication and EU-China Relations. Most of its articles have already been published online in late 2015 or early 2016, but it features some articles fresh off the review process.

Chinese and European journalists would benefit from closer connections, writes Hélène Pfeil. She is currently a Mercator Fellow at the World Bank, and was with the Institute for Strategic Dialogue during an experiment on which her article is based on. The Institute arranged for a dozen EU journalists to meet their Chinese counterparts and experience the local culture in the Chinese province of Jiangsu.

According to Pfeil, Chinese end European media have established links to their each others respective national officials, but not to each other. This institution-bound interaction is not helpful in expanding the simplified stereotypes often portrayed in media. Unfortunately, journalist-to-journalist exhanges have several barriers, institutional structures being the most difficult to overcome. Deliberately encouraging interaction with, for example, exchange programs is thus important, Pfeil concludes.

Lams’ findings echo existing literature on US press, which often focuses on China’s surging economic might and its human rights violations. The Belgian and Dutch papers investigated did the same, although some more nuanced reports were also published.