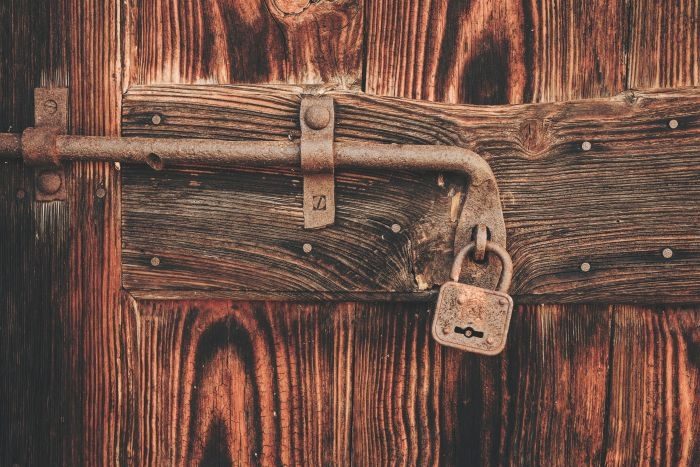 The author examines the theoretical tension between two models of media analysis – the indexing and propaganda models. Kennis analyzed 28 documented instances of interventions using a variety of research means, looking at news reports on spiking, demotions, firings, investigative stories and series being killed, retractions by editors, and canceled TV programs.

The results show “a clear pattern of institutional constraints that result in varying forms of censorship”. Kennis argues that these are not just attacks against journalism: they are also an attack on democracy. The findings offer significant implications for theoretical discussions, Kennis states.

Potential war crimes and civilian killings by US troops caused the strongest reactions. Local reporting resulted in more cases of advertiser- and ownership-led interventions and spikings, compared to the national level. Kennis also found that there are many journalists who deliberately went against the institutional constraints of their employers, even if their stories, programs or even livelihoods were at risk.

The article “Institutional constraints or voluntary deference?” was published in Journalism and is available online (abstract free) or from Academia.edu (open access with signing in).