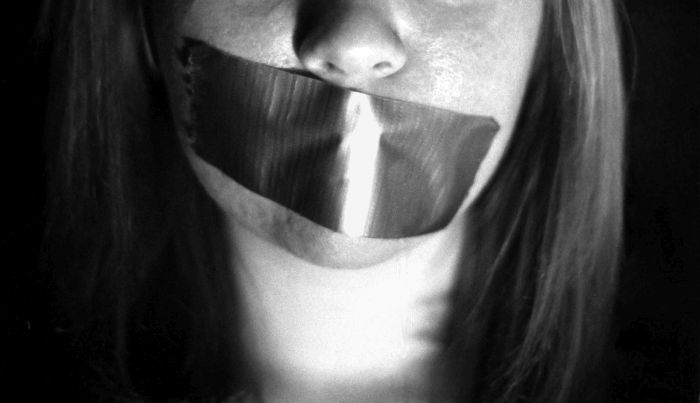 The magazine Index on Censorship has since 1972 provided a platform for identifying, highlighting and challenging censorship and abuses against freedom of expression. It has been one of the most important freedom of speech or anti-censorship publications in the world, a new study states. John Steel of the University of Sheffield, examined the inception and development of the magazine between 1971 and 1974.

The article situates the publication within the literature on advocacy journalism and explores the political and philosophical motivations behind the launch of it and the factors that shaped its formation.

Index on Censorship was founded in 1972 by a group of writers and intellectuals under the collective name Writers and Scholars International. The group was concerned particularly about the political repression in the Soviet Union. The scope of the magazine extended to other regions around the world.

Its founders wanted to present Index on Censorship as politically and ideologically non-partisan. Still, the particular ways of advocating against censorship can be seen as a form of left-libertarian ‘argument from autonomy’, Steel notes. Both the spirit that informed the publication at the time and the substance of its arguments has enabled the magazine to continue as a significant voice against repression over the past 45 years, the author concludes.

The article “‘Making voices heard …’” was published in Journalism and is available on the publisher’s website (abstract free).