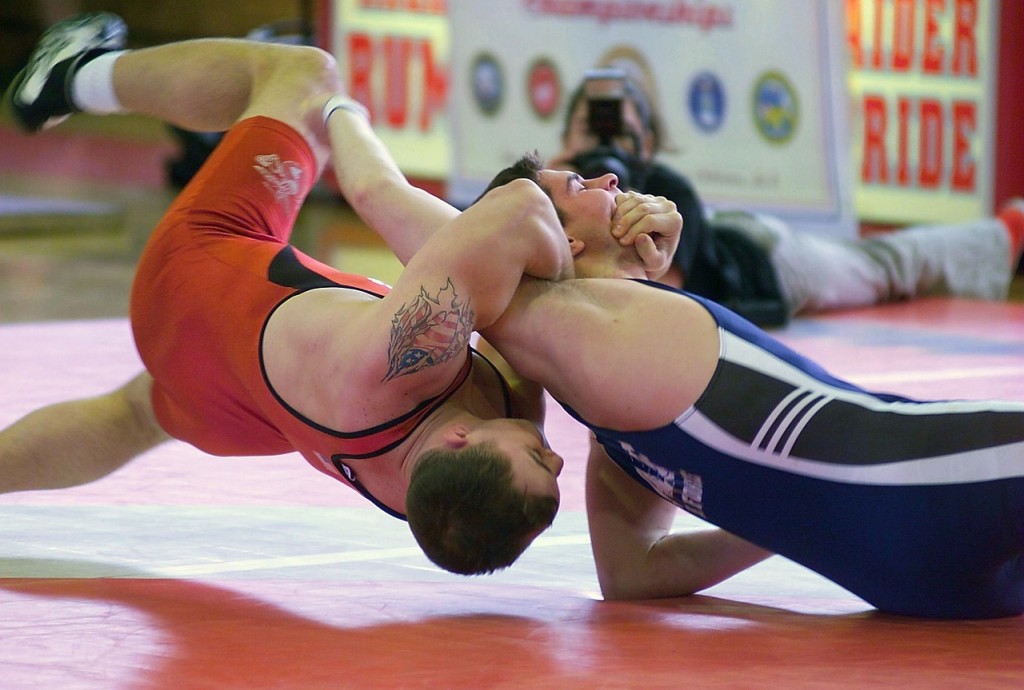 Sports journalism has traditionally been a field dominated by men, even though gender equality has made strides elsewhere. In the UK, that it is still, write Suzanne Franks, of City University of London, and Deirdre O’Neill, of University of Huddersfield. They studied the by lines of sports news in six UK newspapers, six months before and after the 2012 Olympic games. The results finally compared to results from a decade earlier.

The percentages of female by lines varied from a local high of 4,7 % to a bottom of 0,7 %, the authors discovered. Altogether women sports writers were still very poorly represented, even in post-Olympian 2013 – just as they were in 2002. Franks and O’Neill cite a global average of 8 % of sports stories authored by women, while the UK average remains at a pitiful below-2 %.

The results were published in an online-first article of the journal Journalism, and it can be accessed online here (abstract public).