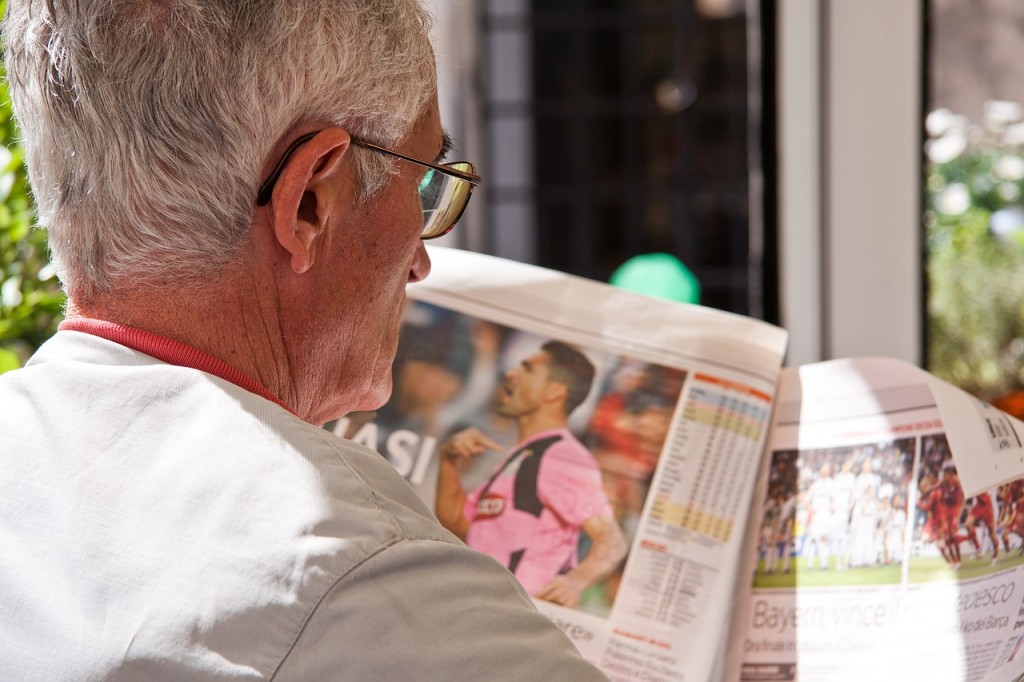 Mobile media has become the most significant form of news young Swedes consume, write Oscar Westlund and Mathias Färdigh, both of University of Gothenburg. They combed through the results of 27 consecutive national surveys to see how the emergence of mobile media has changed media consumption patterns. They found that all age groups mainly used only single medium to access tabloid news, with the medium changing according to age group.

A crude simplification of the result goes: the oldest Swedes mainly read print news, middle-aged use their desktop computers to access the internet and the young adults use mainly mobile devices. However, cross-media use seems to be back on the rise especially among those most mobile-oriented, the authors note. Contrastingly, print media usage dropped to an all time low in 2012.

The results of Westlund’s and Färdigh’s analysis were published in an online-first article of the journal Mobile Media & Communication. It can be accessed online here (abstract public).