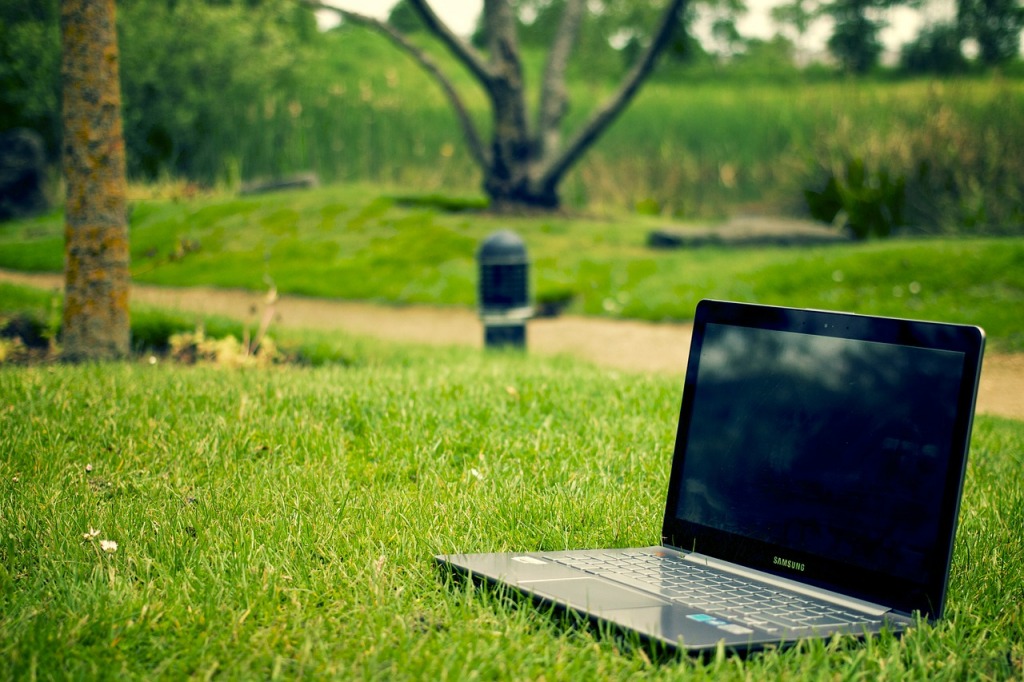 As in most parts of Europe and North America, Israeli journalism industry is in dire straits. In addition to cost-cutting layoffs, many journalists voluntarily change professions. These decisions are prevalent because staying has not been made easy and leaving is, write Roei Davidson and Oren Meyers, both of Haifa University.

The authors base their findings on the interviews of 60 former and current Israeli journalists. Reasons driving journalists away are, for example, dysfunctional organizations, pressure to act against one’s own principles and poor prospects in pay-raise. At the same time journalists continue to come across potential employers as a part of their work. Contacts and expertise accumulated as a reporter can be and are better employed elsewhere, the authors write.

The findings were published in an online first article of the journal Journalism Studies, and it can be accessed online here (abstract public).