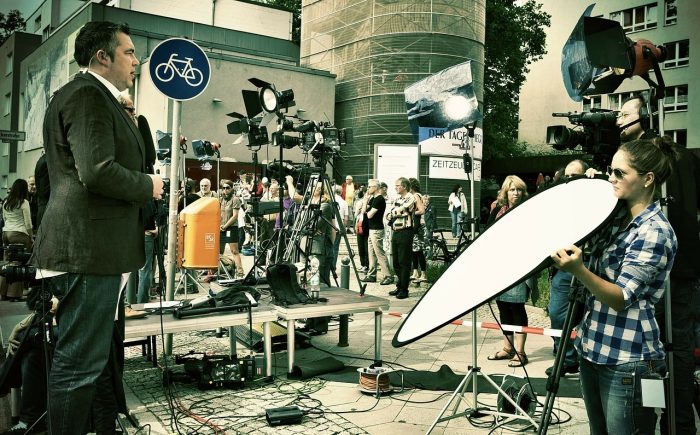 The authors sought signs of three types of “journalistic role performance”: watchdog, civic, and infotainment. For example, investigative journalism was seen as a hallmark of a watchdog role, including citizen perspectives marked a civic role, and emotional style was taken as a sign of an infotainment role.

Hallin and Mellado expected to see TV news lean towards infotainment and newspapers, especially the “elite” newspaper, towards civic and watchdog journalism. The results, however, were the opposite: infotainment was actually positively linked to both civic and watchdog journalism, and it was the TV news that provided most of each. To be specific, of the two channels the commercial broadcaster was the most helpful to democracy.

Additionally, the authors wanted to compare popular and elite media in terms of role performance. Despite some differences, the medium rather than orientation appears to be the greater divider, Hallin and Mellado note.

The article “Serving Consumers, Citizens, or Elites” was published by The International Journal of Press/Politics. It is available online on the publisher’s website (abstract free) and on Academia.edu (open access).