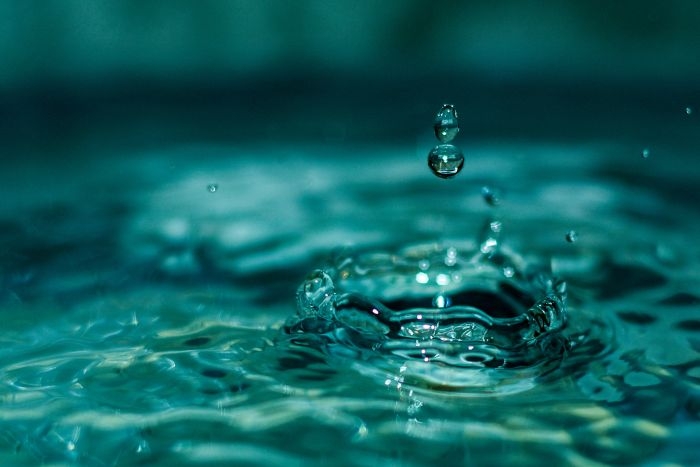 Studying entrepreunial journalists, constructive journalism and the concept of impact shows the complexity of conceptualising journalism. Andrea Wagemans, Tamara Witschge and Frank Harbers, all of the University of Groningen, analysed data from interviews with 129 entrepreneurial journalists on four continents. The interviews were conducted in 2014–2017.

The researchers wanted to find out how entrepreneurial journalists position themselves in relation to other journalists and society by exploring their understanding of journalism’s impact in society.

Based on the interviews, entrepreunial journalists see it as their mission to seek innovation, both technological and ideological. A recurrent theme in the interviews was the wish to create useful and impactful journalism for their audiences and the society.

Impact was defined in varying ways, including individual, community, and societal levels.

The entrepreneurs navigate between traditional and alternative journalistic values seemingly effortlessly, challening some binary distinctions found in earlier research. Their practices are not only ideologically driven, but are also influenced by strategic considerations, the authors state. This involves targeting specific audiences.

The researchers end with the observation that notions such as constructive journalism are not neutral or unambigous. The concepts people refer to are informative about how they look at the world around them. This also means that the definitions of journalism given by the entrepreneurs do not provide definite answers to the debate on what journalism is or what it should be.

The article “Impact as driving force of journalistic and social change” was published in Journalism and is freely available on the publisher’s website (open access).