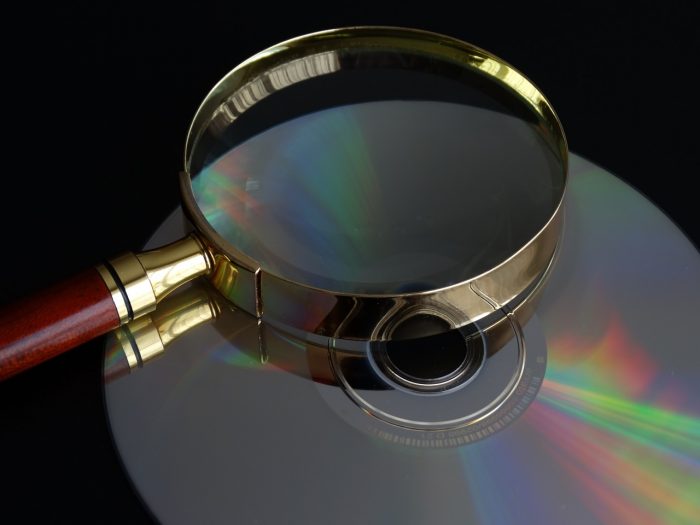 Journalists today often utilize social media borne information in their work, especially in breaking news situations. Verifying that information, however, can be tricky. An international team of researchers interviewed 22 journalists from three countries over their verification practices, and additional five journalism students were observed during a crisis exercise.

The biggest problems related to verifying information on social media relate to its volume and the lack of time. Journalists often have difficulties finding the original source of a piece of information making the rounds on social media. Trudging through masses of social media posts take time, which is often in short supply.

Few newsrooms appear to have clearly instructed their journalists on how to verify social media information, the researchers found. Some interviewees saw this as an issue, while others pointed to the fluid nature of the work: as each situation requires different methods, codifying verification methods would be pointless.

While some social media tools exists, only few journalists routinely use them. Many, however, welcome the idea. The researchers mapped out some of the journalists’ core needs and concerns regarding such tools. Routine verification processes should be automated in a transparent manner and final assessments left to journalists, the authors conclude – else the journalists will be precariously left “out of the loop”.

The article “Crises, Rumours and Reposts” was published by the journal Media and Communication. It is freely available on the publisher’s website (open access).