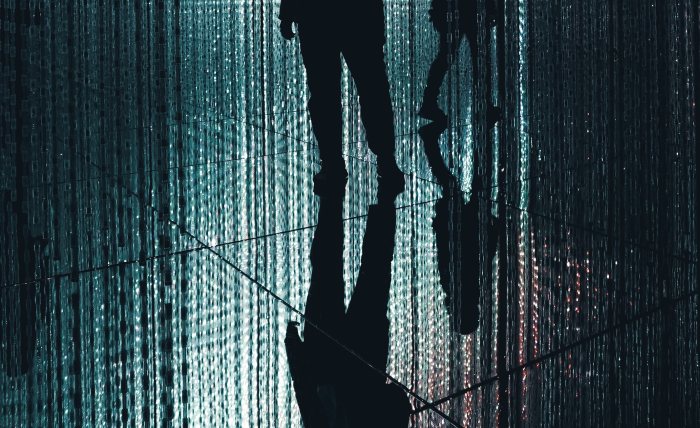 Writing stories on the dark net, the hidden part of the internet outside the reach of public search engines, is an unusual practice. For example, using a nick, i.e. a digital pseudonym, raises ethical questions. Is this a form of undercover journalism, and how can journalists protect themselves while reporting? a new study asks.

Journalistic codes of ethics rarely consider the use of pseydonyms, and though misrepresenting oneself online is usually prohibited, dark net presents a different kind of area for operating. The author writes how the participants of the study clearly “balance the media’s right to publish against the need for the public trust through external transparency, maximizing truth while at the same time minimizing harm”.

So is using a nick same as using a false identity? Those interviewees considering it to be so were balancing being truthful (or deceptive) against the demand for information, and assessing whether using a nick was the only way to gain access. The respondents were divided on this question, as it is also essential whether the journalists acts only as an observer or an active participant on the web.

Researching the story, the publishing phase and journalists’ security

When deciding whether to report on a topic, the journalists were thinking about whether the information gained was valuable enough and if using a nick was the only viable option. In another project concerning sexual abuse of children, permission to use a false identity was requested from the editor-in-chief. In general, during the research phase the interviewees took measures to reduce harm and to avoid legal prosecution.

Hognestad writes, that during publishing of stories, transparency was essential. In two of the cases, the media house published an additional story telling about their use of disclosures and what ethical decisions were taken. Here also the need for documentation (for example revealing details about criminal activities) was balanced against the need to reduce harm.

Though Norway tops the charts of press freedom, reporters still face threats and violence. With these cases regarding criminal acts, the threat is even greater. To increase security, journalists used multiple identities and random usernames. All the stories in the study were published in a regular manner using bylines. In one case, drug dealers were discussing the journalist on their forum in an angry manner. The media outlet reported these indirect threats to the police. The author notes that technology offers both protection and makes journalists more vulnerable to threats.

The article “Nick, Nick. Who’s There? Ethical Considerations When Reporting on the Dark Net” was published in Journalism Practice and is available on the publisher’s website (free abstract, full text behind paywall).