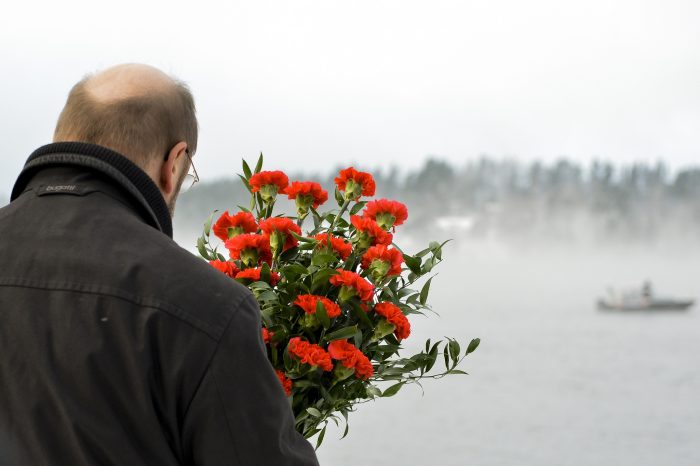 On 22.7.2011 a terrorist attack killed 77 people in Norway, most of them youth on a summer camp on Utøya island. A total of 490 campers survived the massacre, many of whom were contacted by the media for interviews. How did contact with journalists, and the subsequent coverage, affect the survivors?

Researchers from the Norwegian Centre for Violence and Traumatic Stress Studies, Kristin A. Glad, Siri Thoresen, Gertrud S. Hafstad, and Grete Dyb (the latter being also associated with the University of Oslo), asked the survivors about their media experiences. The survey was conducted 30-32 months after the attack as part of a larger, longitudinal study.

The survivors were all asked to describe one experience they had had with media in relation to the attack. Of the 235 respondents almost all (over 96 per cent) had been contacted by the media, and a total of 192 descriptions of these encounters were detailed enough for analysis.

The authors divide the experiences into three categories: being contacted by journalists, being interviewed, and seeing the eventual stories. Different phases of the process elicited very different reactions. The survivors felt being contacted almost always as a negative experience, while interviews were mostly positive. Experiences of the actual coverage were split almost equally into positive and negative, the authors found.

The sample was remarkably unanimous over what made the experiences either positive or negative. The survivors highly valued journalists who were compassionate and respected the interviewees’ boundaries.

In contrast, insensitive and intrusive reporters earned the survivors’ scorn. One respondent, quoted by the authors, recounts how three different media organisations called the survivor’s cellphone while the massacre was still in progress. Another one was asked for comments on camera immediately after disembarking from a rescue boat.

Despite the critique, journalists are not socially inept – after contact is established they are usually well received, the authors point out. The widely insensitive approaches employed during a hectic news event, however, merit introspection. At the moment, little training or guidelines for encountering traumatized sources exist in newsrooms – yet they would “probably make life easier for journalists and survivors alike”, the authors conclude.

The article “Survivors Report Back” was published by the journal Journalism Studies. It is available online (abstract free).