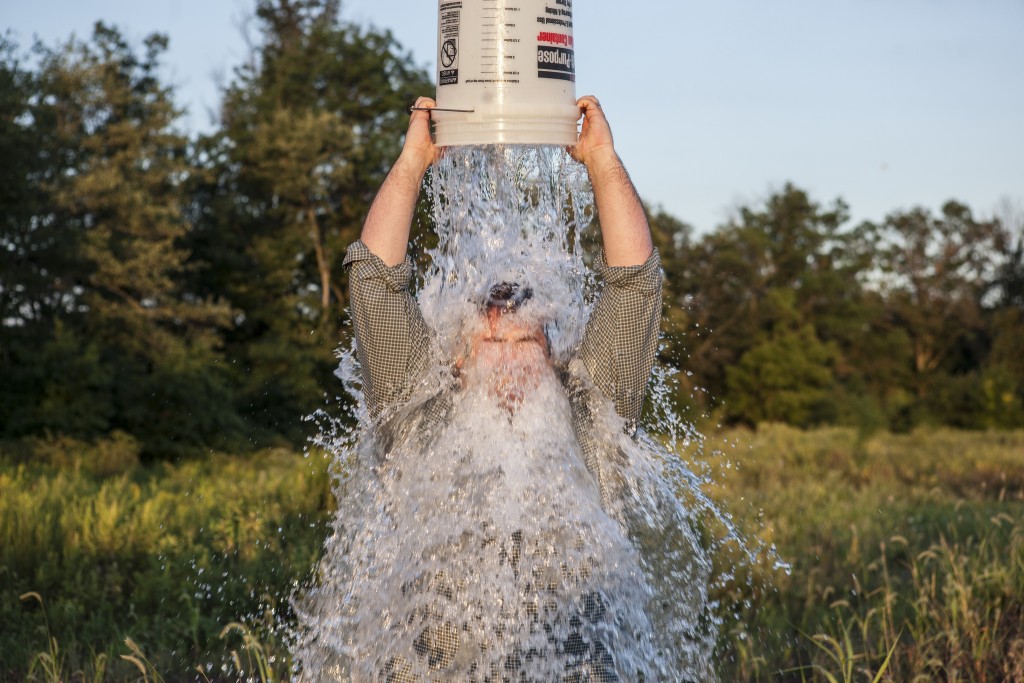 The power to set and drive a news agenda is not stable within media, but instead changes hands over time, write S Mo Jang, of University of South Carolina, Yong Jin Park, of Howard University, and Hoon Lee, of Kyung Hee University. The authors analysed the news coverage of and the Twitter attention to the so-called “ice bucket challenge” for 18 weeks in 2014.

After the 18-week-long observation period the phenomenon had settled down. Still neither social nor traditional media attention toward the disease had reverted back to the near-zero interest experienced before the campaign. In other words, the “ice bucket challenge” succeeded in raising awareness of the condition.

The change of the agenda-driving force from social to traditional media may moderate the effects of social media’s short attention span and “rekindle a dying fire” of attention toward a topic, the authors suggest.

The article “Round-trip agenda setting” was published by the journal Journalism. It is available online (abstract free).