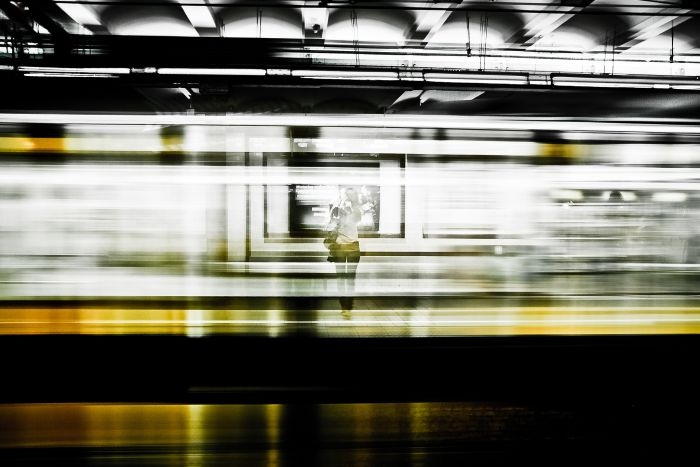 Engaging with audiences online through comment sections or social media, is often a job requirement for journalists. The harassment disrupts the reciprocity between journalists and audience, as it limits how these women can interact with the audience without being attacked, the researchers write.

Analysis of the interviews brought forward three themes: 1) abuse and delegitimizing strategies, 2) strategies for dealing with harassment, and 3) cultural differences.

Criticism of the journalists’ work is often framed as misogynistic attacks and, sometimes, even involves sexual violence. Television reporters reported more incidences of harassment than journalists in other media.

24 of the interviewees reported specific strategies for dealing with the issues. These include limiting what to post online, ignoring comments, changing what stories to report on and even using technological tools to prevent people from posting offensive words on the journalists’ social media pages.

Harassment was evident across the countries. There were cultural differences in how much the journalists were expected to engage online. Also support gained from colleagues differed.

The article “‘You really have to have a thick skin’” was published in Journalism and is available on the publisher’s website (free abstract).