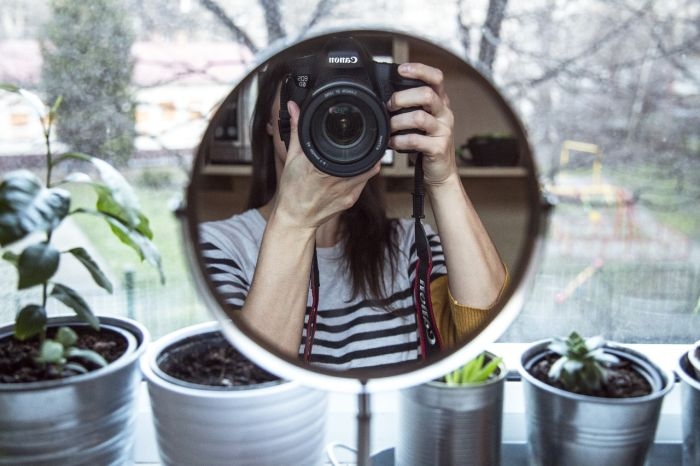 Most interviewees identified themselves as Koreans, which is in part due to the relatively recent immigration boom from Korea, Yu writes. Apart from ethnic identities, the journalists’ professional identities were investigated. Journalists born and educated in Korea, and working for transnational news corporations are considered higher order reporters. In comparison, media workers either born or raised in North America, who are self-taugh and working for local minority media are seen as “second class” journalists.

The article “Ethnic media as communities of practice” was published by the journal Journalism. It is available online (abstract free).