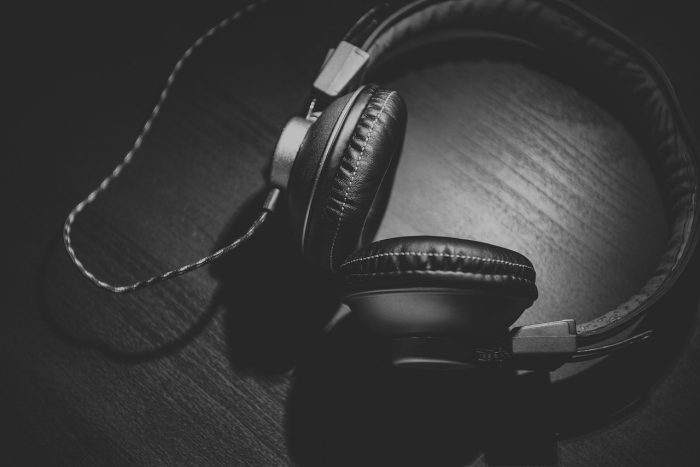 Marcus Funk, of Sam Hunt State University, US, has analysed 12 American podcasts to find out how news and community values manifest in them. Some of the podcasts in Funk’s sample were produced by traditional journalists while others were produced by “avocational” journalists – hobbyists and citizen journalists of various clout.

Podcast hosts often take a personal and affective tone, Funk noticed. There are, however, differences between traditional and avocational journalists: the former will often put their personal views on hold while discussing news – avocational hosts, on the other hand, are more willing to share personal anecdotes and views even with relation to the show’s “primary subject matter”.

Overall, the podcasts’ familiar tone and frequent contact with their audiences is reminiscent of community newspapers, Funk writes. Community papers, then, might be a more suitable point of comparison than traditional radio, with which podcasts are often contrasted, the author suggests.

The article “Decoding the Podaissance” was published by the #ISOJ Journal. It is freely available online (open access).