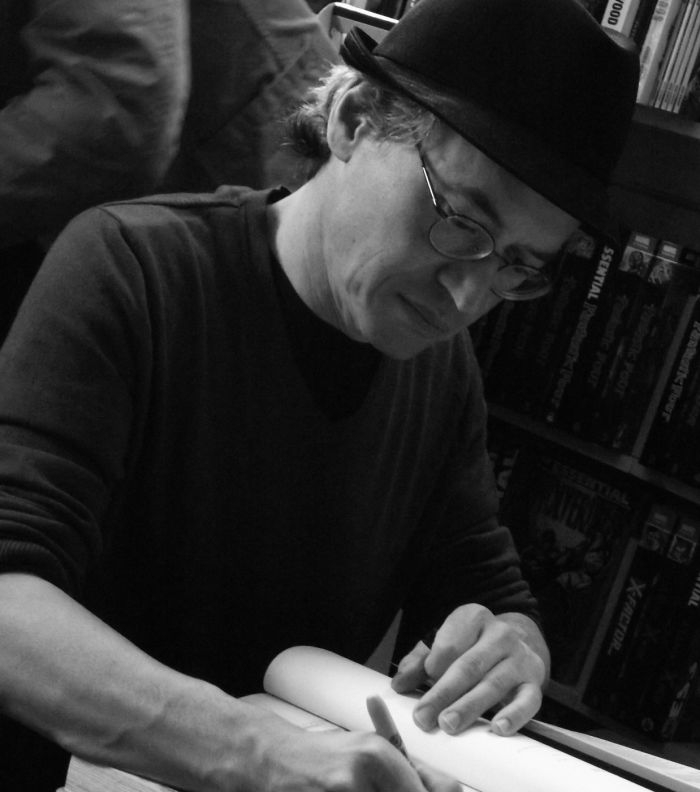 Joshua Kavaloski of Drew University, studied Joe Sacco’s graphic novels as works of journalism and history. Joe Sacco’s visits to the West Bank and Gaza Strip eventually led to the publication of the work Palestine, which gained him critical attention. He has been established as a ‘comics journalist’.

Kavaloski finds that Safe Area Gorazde, the graphic novel about the Bosnian war, is the first long-form work where Sacco fully deploys journalism and history together. These two approaches are not combined into a synthesis, as is often thought, the author writes. Instead, they largely unfold as separate modes of discourse, competing with and complicating one another.

In the book, Sacco uses two kinds of visually distinct chapters. The journalistic white-bordered chapters and the historical black-bordered chapters, unfold alongside each other but there is often little or no real connection between them, Kavaloski writes. He describes them as “two discordant modes of discourse that are never resolved”. The works of Sacco both transform our awareness of the present and our understanding of the past.

The article “Discordant discourses: history and journalism in the graphic novels of Joe Sacco” was published in Journal of Graphic Novels and Comics and is available online (abstract free).