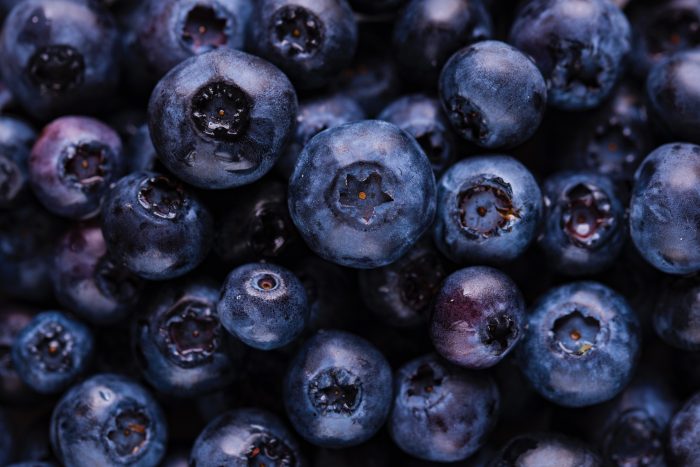 Health news is needed and valued by the Native American communities in the US, but coverage about the topic is insufficient. Sherice Gearhart and Oluseyi Adegbola, of Texas Tech University, and Teresa Trumbly-Lamsam, of the University of Nebraska at Omaha (authors not in original order), studied reporting about health in media outlets serving Native American populations.

Researchers did a survey for 100 journalists. They wanted to identify role conceptions, perceived importance, and actual practices of health reporting. Results show that journalists lay the responsibility about lacking health coverage on their leadership.

Health journalism has various roles based on the needs of the community audience, the study states. Journalists most identified health journalism as having a disseminator role. The respondents were less comfortable with more interpretitive or advocate roles, such as persuading audiences to adopt healthy lifestyles. Less than half of respondents perceived that reporters in their organizations are qualified for health journalism. There are also difficulties in accessing relevant expert sources.

“Native Americans face persistent health disparities, but what is lesser known is that these populations have a proliferation of news media outlets aimed specifically at serving their communities” the article concludes. Thus, health reporting in these outlets should be a higher priority, the authors suggest.

The article “Why Isn’t Health a Priority?” was published in Journalism Practice and is available online (abstract free).