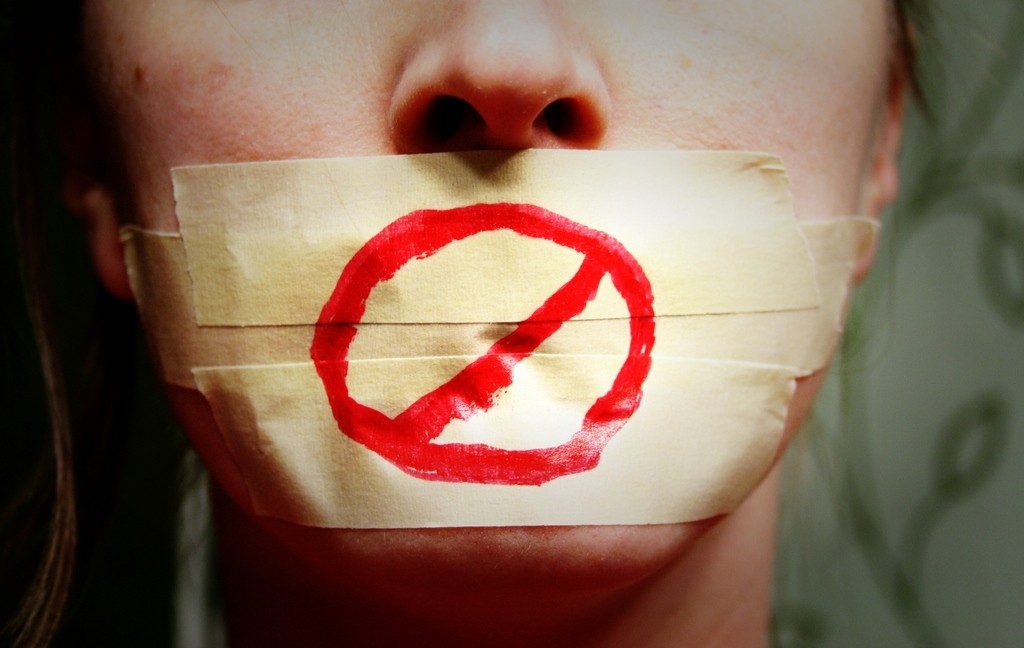 As a third of the Swedish journalists have received threats and majority have received insulting comments, intimidation and harassment have become a common element of journalists daily work, write Monica Löfgren Nilsson and Henrik Örnebring

Results show that intimidation and harassment constitute an effective way to silence journalists, even in stable democratic society like Sweden. Writers argue that it is time to add the dimension of external pressure and threats to the discussion of journalistic autonomy.

Article Journalism Under Threat, Intimidation and harassment of Swedish journalists is published online by Journalism Practice and it is available here.