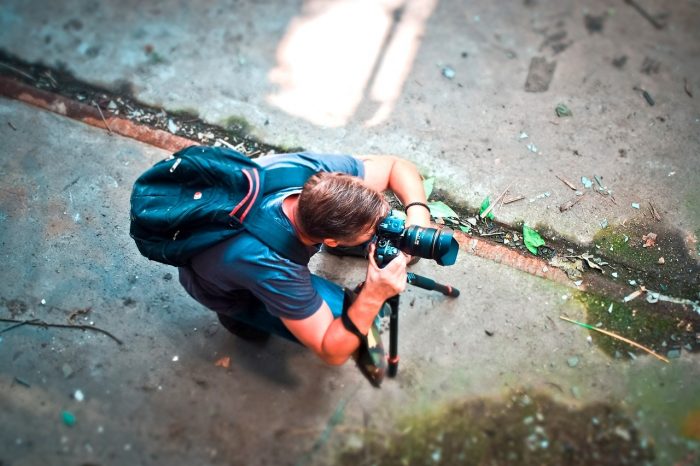 What kind of photojournalism is best at engaging the audience? T.J. Thomson and Keith Greenwood, both of University of Missouri, investigated the question through a Q method study with 30 American Instagram users.

Thomson and Greenwood selected 16 Instagram accounts of established news organisations and photojournalists. They then selected the three most well-received images from each account, and presented them to 30 American Instagram users. The participants were asked to rank the pictures according to how much they liked the images, and how likely they were to engage (or “like”) the pictures. The participants were also interviewed about their motivations.

The authors identified three types of Instagram users, which they dubbed the “feature lovers”, “optimists” and “newshounds”. The former two groups consisted of people aged between 19 and 44 years, while all newshounds were either teenagers or adults in their 20’s.

Feature lovers most enjoy aesthetically pleasing pictures involving landscapes, adventure, or portrait-like photographs of one or two people. Optimists’ preferred images feature soothing or inspirational themes, for example a cute animal or an elderly weightlifter. Newshounds, on the other hand, engage most with images involving “chaos, controversy, and conflict”. The latter group also has a preference for wider frames, which show more of the context around the picture’s main subject.

While the three groups had different motives and preferences, the participants also had a few overarching qualities. First, it appears that very few use Instagram for identity formation, as only one participant alluded to this motivation. The others either wanted to connect with friends and celebrities, escape harsh reality, or monitor the news.

Second, images from faraway places seem to be universally more interesting than local images. While the sample included photographs from the participants’ locale, they consistently preferred images depicting exotic places, people and events.

To improve the Instagram success of their images, news organisations should be mindful of their target audience, Thomson and Greenwood conclude. While feature-type photographs are more widely enjoyed, even gritty realism can perform well – as long as it is framed in an appealing manner.

The article “I ‘Like’ That” was published by the journal Visual Communication Quarterly. It is available online on the publisher’s website (abstract free).