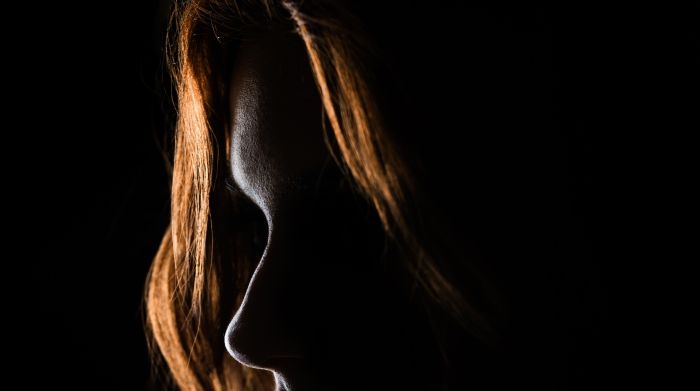 In 2006, The Guardian opened most of its articles to reader comments. While the articles were commented frequently, at the same time many journalists complained about the quality and tone of comments.

The study calculated the amount of blocked comments in different writers’ texts. Overall, the data set consisted of 70 million comments, of which 1.4 million were blocked. The proportion of blocked comments increased over time, indicating that the tone of comments generally was becoming less civil.

Preliminary research findings were published in The Guardian. Readers were invited to comment on them, and journalists’ experiences of comments were surveyed. 183 journalists answered the survey.

Of the ten regular writers who had the highest proportion of deleted comments, eight were women (four white, black, Asian or minority ethnic) and the other two were black men.

Regardless of the subject, articles written by women gained a higher percentage of blocked comments. When women journalists wrote on male-dominated section of the page (such as sport and techonology) the effect was heightened.

80% of the survey respondents said they had experienced abusive comments on The Guardian site or on social media. Female, black, Asian and minority ethnic writers reported more uncivil comments than their white counterparts. On average, journalists who responded had received abusive comments 49 times.

If news organizations want to have diverse and inclusive comment threads, they need to create small, curated comments spaces where journalists can genuinely discuss with readers. They will also need to develop measures to counter racist and sexist speech and offer institutional support for journalists, the author concludes.

The article “It’s a terrible way to go to work” was published in Feminist Media Studies and is available on the publisher’s website (free abstract). The Guardian article with the preliminary findings is also available online.