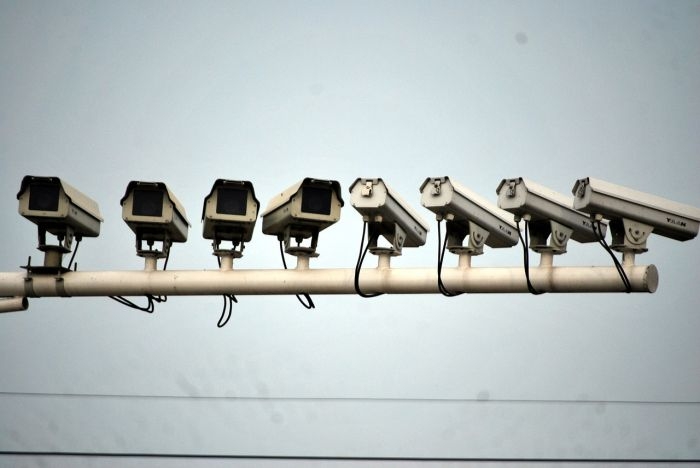 Journalists are supposed to balance government surveillance with their own, but the power balance is against them, Anthony Mills and Katharine Sarikakis, both of University of Vienna, write. The authors interviewed 42 journalists, 8 media experts and one whistleblower from around the world over their experiences and thoughts on state-sanctioned surveillance of journalists.

The surveillance of journalists has in recent years increased to a worrying level, the authors learned. Journalists are wiretapped, hacked, followed, sued, or even threatened with violence in order to acquire information. Journalists are targeted not only by authoritarian regimes, but also by “decaying” or even true democracies. Despite differences in methods, “the aim and act of intimidation through surveillance is a commonality with non-Western countries”, the authors conclude (emphasis in original).

The article “Reluctant activists? The impact of legislative and structural attempts of surveillance on investigative journalism” was published by the journal Big Data & Society. It is freely available online (open access).