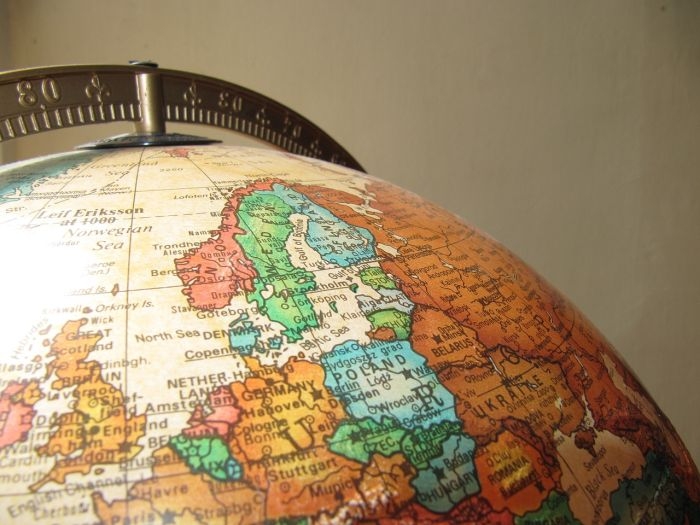 When covering the topic of globalisation, Finland’s largest news daily Helsingin Sanomat legitimized only the pro-globalisation narrative of the debate, Lotta Lounasmeri, of University of Helsinki, writes. Lounasmeri analysed HS‘s stories mentioning “globalisation” between 1998 and 2004.

Globalisation started out as a rather consensual subject in HS‘s economy section, from where it moved first to the international news section, and finally to the domestic section. This shift was in large part caused by a series of anti-globalisation demonstrations around international economic conferences. The attention gathered by the protests also sparked critical, domestic debate over the subject.

Still, the newspaper largely relied on a collection of right-wing voices, which the author calls “the competitiveness coalition”. That coalition’s argument was that globalisation was critical to Finland’s economy – and that opponents of globalisation were well-intentioned fools. While the existence of opposing views was covered by HS, the paper never recognized “genuine conflicts of interest created by globalisation”, Lounasmeri writes.

The article “Revisiting the Spheres of Public Discussion” was published by the journal Journalism Practice. It is available online (abstract public).