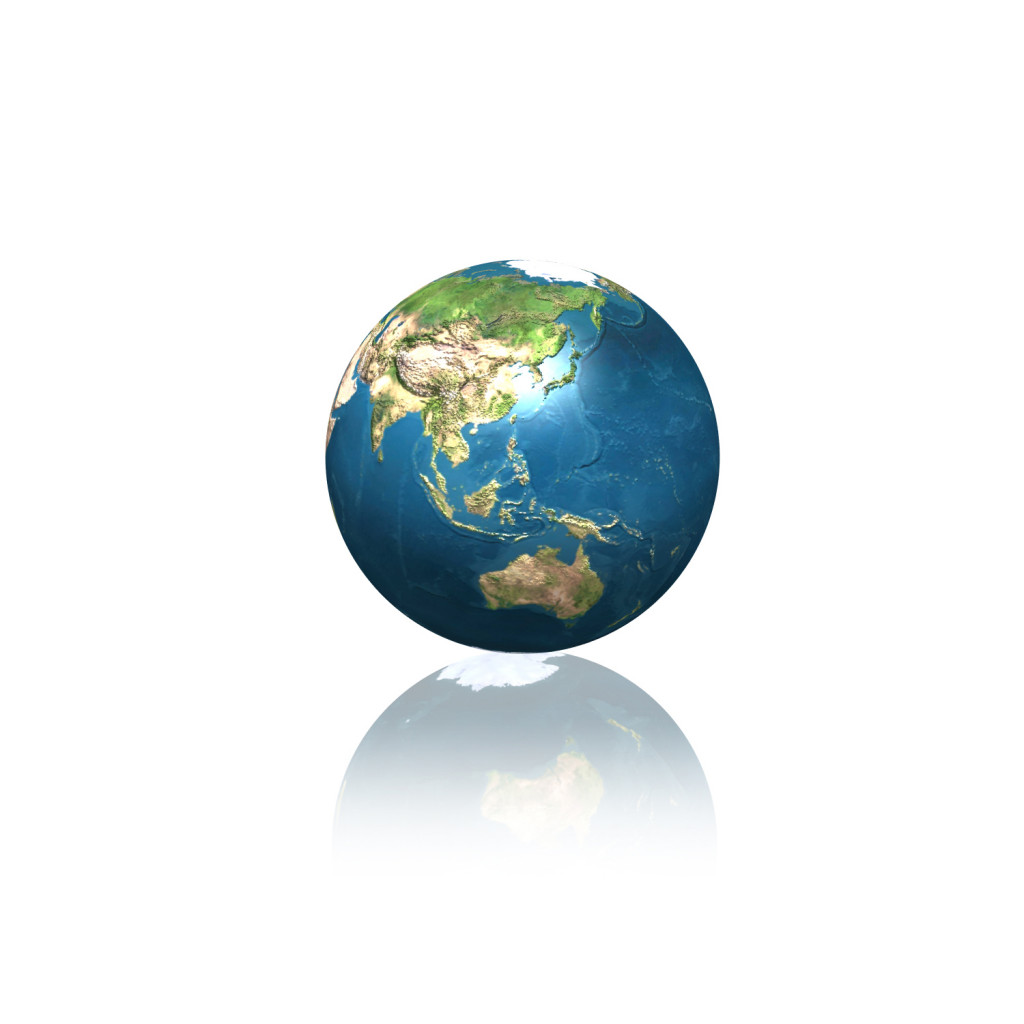 The journal Journalism Studies has published a small batch of online-first articles. We took a look at the three articles and summarized them below.

Sarah Van Leuven, of Ghent University, and Peter Berglez, of Örebro University, compared The Times, Le Monde and De Standaard in terms of “global journalism”. According to the authors’ quantitative analysis, Le Monde produces the most global journalism out of the three. Similarly, the portion of domestic news was lower than than in the others.

Domestic news, however, were still the most common type of news in all three papers, ranging from 47 % in Le Monde to 60 and 61 % in De Standaard and The Times, respectively. Still, especially the two more nationally-oriented newspapers widely incorporated global views in their domestic news. This suggests the rise of a new type of global publicity, Van Leuven and Berglez conclude.

Daniel Jackson and Kevin Moloney, both of Bournemouth University, interviewed 28 British public relations professionals over their relationship with journalists. According to their research, many PR professionals still feel the journalists have the upper hand – despite much evidence on the contrary.

A significant finding was also the fact that most PR professionals do not prefer to see their press releases published in full. “Churnalism” bothers them both as professionals and as citizens: poor journalism deflates the values of press release uptake and is bad for society as a whole.

Martin Conboy, of University of Sheffield, writes about the public’s perception of journalism in late 19th century United Kingdom. He studied over 400 articles published in 19 periodicals between 1880 and 1990. They paint a picture of “conflicting and contradictory views”, the author notes.

Conboy recognizes eight broader themes common in discussion over journalism. First is the attempt to legitimize journalism by invoking historical, near mythical roots and by pedestaling it as a noble service to the people and the state. Other debates revolved around the quality and style of journalism, its differentiation from literature, the readers’ social class and literacy, speed and accuracy of reporting, purpose of journalism, and journalists’ professionalization.