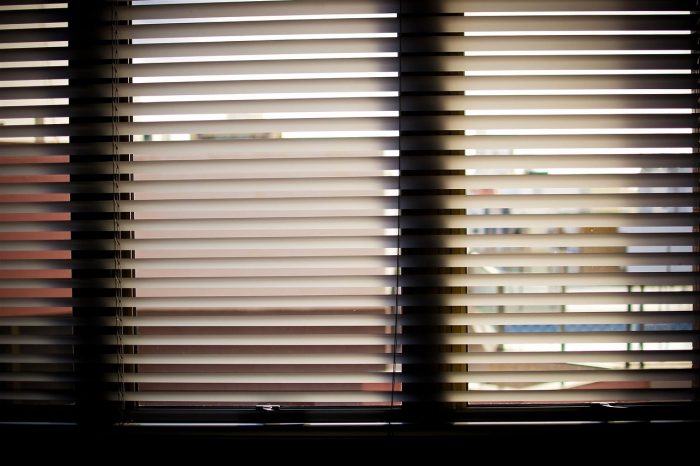 The norm of transparency finds only “limited purchase” among German journalists, write Michael Koliska, of Georgetown University, and Kalyani Chadha, of University of Maryland. The authors interviewed 17 German journalists from 15 leading news outlets.

Koliska and Chadha approached the adoption of the transparency norm through the concept of innovation diffusion. Relying on Everett Rogers‘ framework, the authors investigated five criteria that may either help or hinder the diffusion of the norm in German newsrooms:

The interviewees do see transparency as being compatible with what they do, Koliska and Chadha found. However, the other criteria lean against the norm’s diffusion: few journalists see value in increased transparency, and most are unsure whether and how it should be implemented. To German journalists, transparency appears to be a low-order priority – superseded by more practical worries of daily newswork.

The lacklustre attitude may be explained by the relative stability of German news outlets: they are more trusted and economically secure than their French, British or American counterparts. It is possible, then, that German journalists experiences less pressure to reform, Koliska and Chadha suggest.

The article “Transparency in German Newsrooms” was published by the journal Journalism Studies. It is available online on the publisher’s website (abstract free).