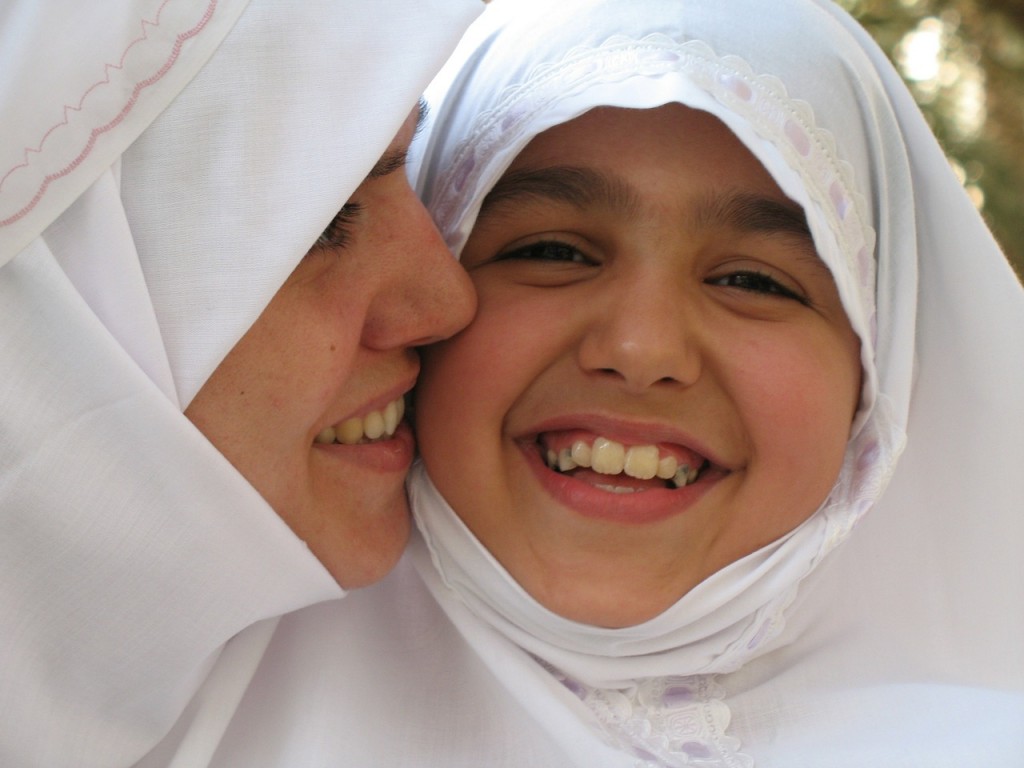 A new number of the open access journal ESSACHESS – Journal for Communication Studies has been published. Many of its articles relate to journalism and should be of interest to scholars of the field.

Sylvie Thiéblemont, of University of Lorraine, writes of contemporary women’s movements and their enhanced relationship with media (in French). Rim Meddeb, of Catholic University of Louvain, examines the representation of Muslim women in the newspaper La Libre Belgique (in French). April Cobos, of Old Dominion University, discusses the language used to cover rape in two American newspapers.

Chiara Gius and Pina Lalli, both of University of Bologna, look at the way how violent crime against women by their partners is described in the Italian press through a discourse of romantic passion. Jennifer Tank, of Bundeswehr University Munich, and Marlis Prinzing, of Macromedia University Cologne, present their findings from researching the ways families are portrayed by male and female journalists in German print media.

Sandy Montañola, of University of Rennes 1, examines how a sports magazine l’Équipe Féminine differs from others of its kind to target women specifically (in French). Justine Marillonnet, of Lumière University of Lyon 2, proposes the concept of “strategic masquerade” as a function of fashion images presented in women’s magazines (in French). Liudmila Voronova, of Södertörn University in Stockholm, examines journalist-politician interactions in Sweden and Russia in terms of how gender is perceived, experienced and used.

The journal number’s index can be viewed and its articles accessed freely online here.