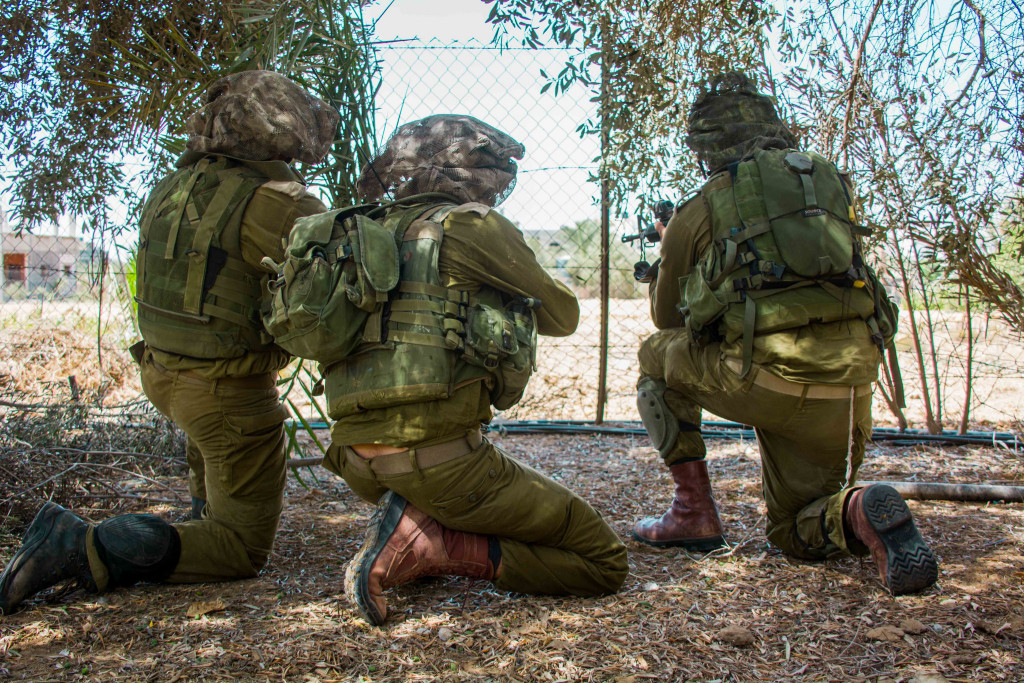 A new, thematic issue of the open access journal Networking Knowledge has been published. Titled “Mediating Gaza”, it reflects upon the contemporary state of the Israeli-Palestinian crisis in media. Two of the articles presented should be of especial interest to journalism scholars.

Independent scholar Nour Shreim presents a discursive analysis of BBC World’s reportage of the 2009 Israeli land operation in Gaza. At the beginning BBC was amenable to Israeli viewpoints, Shreim finds. As the events unfolded, the narrative became more nuanced. In the end BBC did seem to accept the justification for Israel’s operation, but came to view the violence involved as excessive.

Rami Qawariq, of Lancaster University, studied the representation of Palestinians in two Israeli newspapers during the 2014 war. The author analysed a total of 201 news stories from two papers appearing in English, Haaretz and Jerusalem Post. Unsurprisingly, the linguistic choices made by the leftist Haaretz were different from those of the rightist JP. For example, words like “terrorist” or “children” were used by the papers in very different proportions when discussing Palestinians.

Networking Knowledge is published by the Media, Communication and Cultural Studies Association (MeCCSA). The journal issue in question can be freely accessed here.