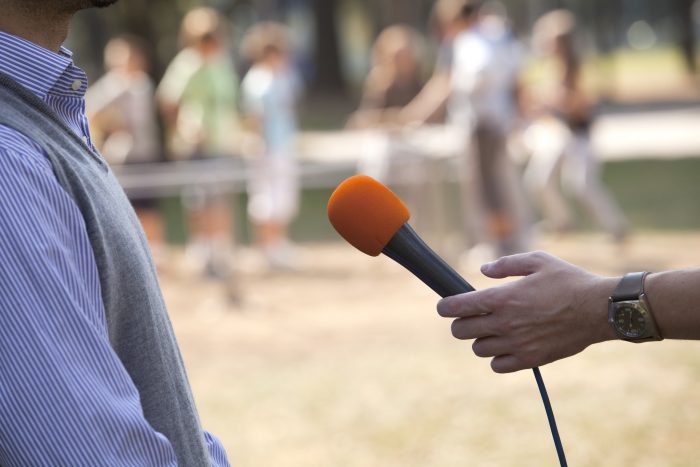 The data was collected as part of the larger Worlds of Journalism study. A total of 1 780 journalists from the three countries responded to the survey. The respondents were asked to assess their societal roles and ethical convictions on Likert scales. The answers of French-speaking journalists were, then, compared to those of their compatriots speaking other languages.

The article “Quelle Différence?” was published by the journal Journalism Studies. It is available online (abstract free).