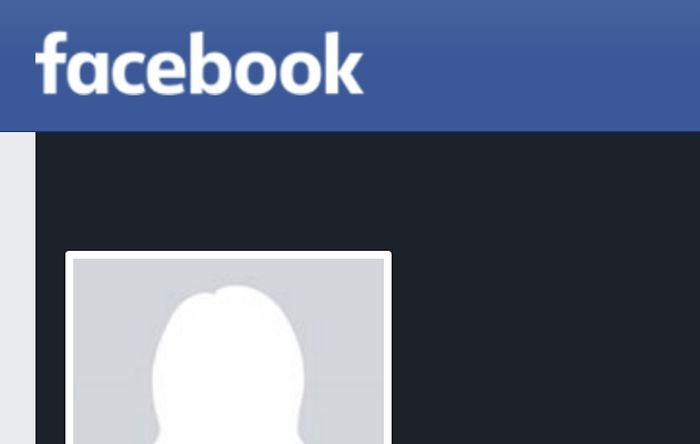 The authors also investigated how the journalists describe and categorize themselves through text. There were only few notable differences between freelance and employed journalists. Notably, freelance journalists are more keen on showcasing their non-technical skills, such as interviewing skills.

The article “It’s About Me: A study of journalists’ self-presentation of their visual and verbal selves” was published by the journal Journalism Practice. It is available online (abstract public).

Edited on 15.12.2016: The original photograph was removed as per the copyright holder’s request..