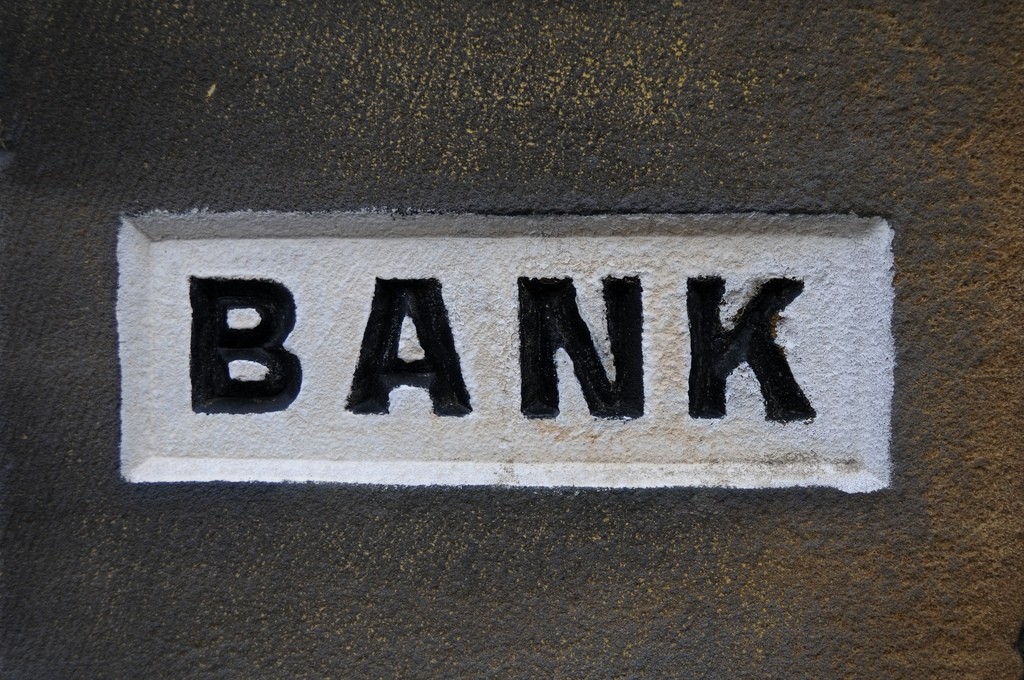 New study by Vaia Doudaki, of Uppsala University and Cyprus University of Technology, Angeliki Boubouka and Christos Tzalavras, both independent researchers, examine news framing during the economic crisis in Cyprus.

The focus of the study is on three time periods, associated to major developments in what is known as the Cypriot economic crisis. The study examines how the main constituents of the crisis were presented and how the relevant discussion was framed by mainstream media in Cyprus.

The researchers found three prominent frames: the dependency, the (non)liability and the economistic frame. According to the writers these three frames are part of the larger hegemonic neoliberal discourse, expressed by elite political actors and reproduced by elite mainstream media.

The article Framing the Cypriot economic crisis: In the service of the neoliberal vision is published online before print by Journalism. It can be found here.